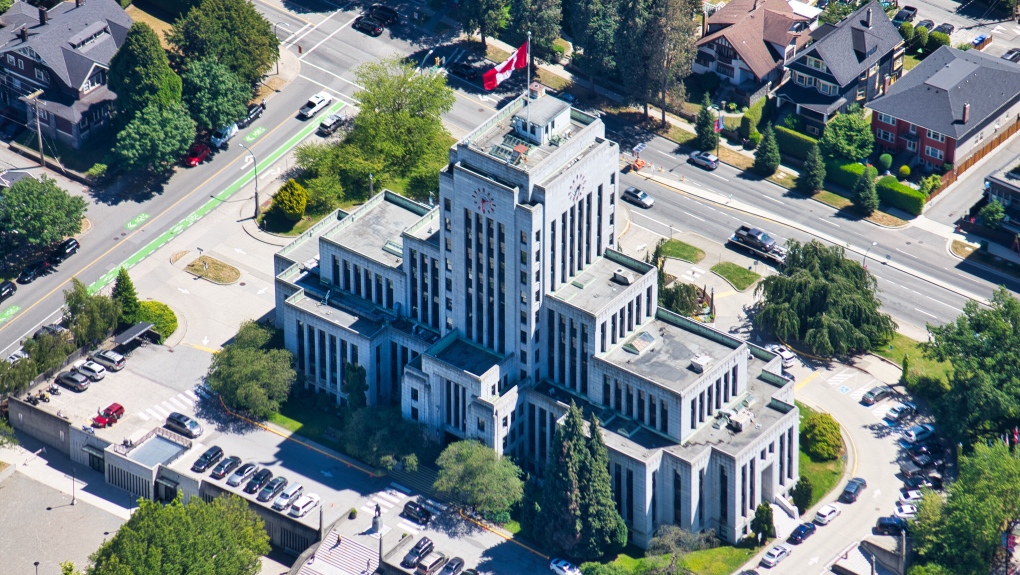 After more than a year of fighting over the Vancouver police budget, city council has finalized how it will pay a $5.7 million funding increase owed to the department.

During Tuesday’s meeting, council voted to take the money from the city's reserves, instead of increasing property taxes. Both options were on the table.

The province decided the $5.7 million should be restored to the police department's budget, effectively overturning council’s decision.

“I know it was a bit of a shock to all of us that the province decided to make that decision,” Mayor Kennedy Stewart said during Tuesday’s meeting. “Councils really have no discretion over requests from the police board.”

The question has lingered over where council would get the money from. A staff report suggested property taxes for 2023 could be increased by 0.6 per cent, which would be on top of the 6.35 per cent increase already approved in the 2022 budget.

It was ultimately recommended council take the money from council reserves - often referred to as the "rainy day" fund. A staff report revealed that fund was sitting at $33 million at the end of 2021, but it still below the target level of between $100 and $200 million. “Prior to the pandemic, the city’s reserve was within the target level,” the report said.

Stewart and other councillors made their thoughts on the province overriding council's funding decision clear during Tuesday's meeting.

“I think it’s pretty outrageous that the folks who were elected to run this city were basically ignored when it comes to the police budget,” Coun. Jean Swanson said.

Swanson was going to bring a motion calling for council to “reject” the province’s ruling, but the plan was shot down by the mayor. Stewart said challenging the decision would ultimately lead to legal action with the province.

But council did vote for the mayor to send a letter to Public Safety Minister Mike Farnworth. In part, the letter would seek to clarify whether municipalities “have any role in overseeing police budgets that they pay for, or whether they are simply a rubber stamp.”

Green Coun. Michael Wiebe said there needs to be better dialogue between different levels of government.

“There is a lack of communication that needs to be addressed and we really need to deal with who’s dealing with public safety,” Wiebe said.

Emergency room delays to continue for 'quite some time,' doctor warns

An emergency room physician is urging governments to address the country’s shortfall of health-care workers in light of the recent temporary shutdowns of emergency departments and the staffing downsizing at others.