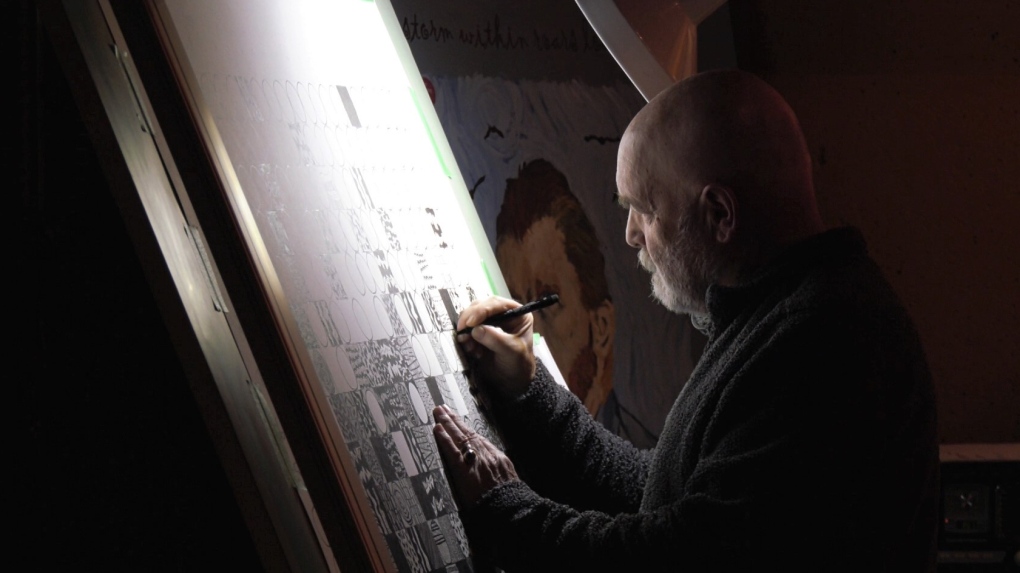 VANCOUVER -- In a push to see a designated arts district in Vancouver, local artists are set to present their perspective on proposal to city council Wednesday.

The idea was delivered in a motion from Coun. Pete Fry Tuesday, recommending the creation of an Eastside Arts District in consultation with the Eastside Culture Crawl Society. Each year, the four-day cultural event attracts more than 45,000 people, Fry's motion says.

For John Steil, who is on the board of the annual culture crawl and an artist himself, the motion will hopefully see new policies introduced to promote local art.

"It's also to take a positive aspect on how we can build something. Build some more economic growth, community identity and promote arts and culture in Vancouver," Steil told CTV News Vancouver.

"Over the last decade we've lost over 400,000 square feet of artist production space so it's to stop that trend."

That figure, according to Fry's motion, comes from the Eastside Culture Crawl Society's recent report that also found that of 1,612 artists with studios in the area, 1,332 say they face "an imminent threat of displacement due to future property development."

Steil said a lot of work still needs to be done, including identifying exactly where in Vancouver's east side the district would be, but he believes there is plenty of support for the idea, including from the Vancouver Art Gallery and Emily Carr University.

"I don't know who could be against it," he said. "It's just a positive for the community."