Vancouver Aquarium rescue group to be featured in TV series 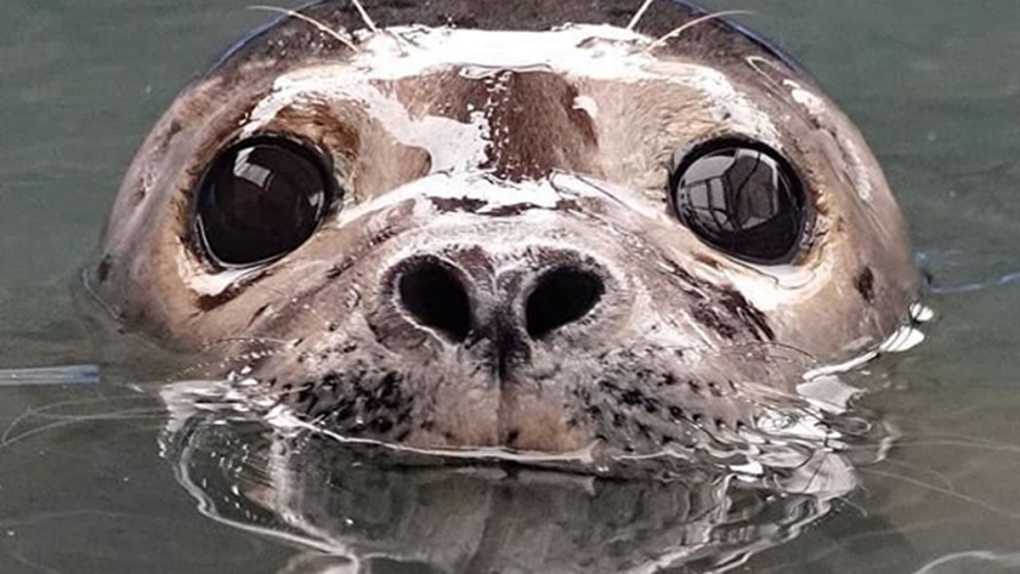 A sea lion nicknamed Armadillo is shown in a photo from the Vancouver Aquarium Marine Mammal Rescue Centre.

VANCOUVER -- A Vancouver-based animal rescue team will be featured in an upcoming TV series.

The series, called Wild Pacific Rescue, will focus on the efforts of the Vancouver Aquarium's Marine Mammal Rescue Centre.

The six-episode series will follow the team as they rescue and rehabilitate Pacific Ocean dwellers including sea lions, dolphins and seals.

"Wild Pacific Rescue will take viewers on dramatic and emotional animal rescue expeditions along the rugged, mountain-ringed coastline of the Pacific Northwest," a post on the aquarium's blog site says.

"On any given day the rescue team could be disentangling a trapped California sea lion from a fishing net, administering antibiotics to a sick orca from a moving Zodiac, or hand raising an orphaned sea otter pup."

For Ocean Wise and the rescue centre, the show will be an opportunity to raise awareness to the threats the featured mammals face: pollution, habitat destruction, "unsustainable resource extraction" and more.

The aquarium said those issues are among the reasons that half of global marine wildlife has been lost in the last four decades.

The show will start next spring, airing in Canada on the channel Cottage Life. It will later appear on streaming platforms, the aquarium says.

The Marine Mammal Rescue Centre is well-known in Vancouver for its often life-saving efforts to rehabilitate and release the creatures that call the region's coastline home.

Last month, a team was called to help "James Pond," a sea lion who spent Christmas Eve in a freshwater pond "quite a ways from the ocean."

In November, the group came to the aid of another sea lion that had been shot with a crossbow and appeared to be starving as a result.

And staff at the MMRC are also behind the rescue of several seals this year, some of which have noteworthy names like Bradley Grouper and Queen Elizafish.