Up to 20 cm of snow could fall along the Sea to Sky Highway, winter storm watch warns 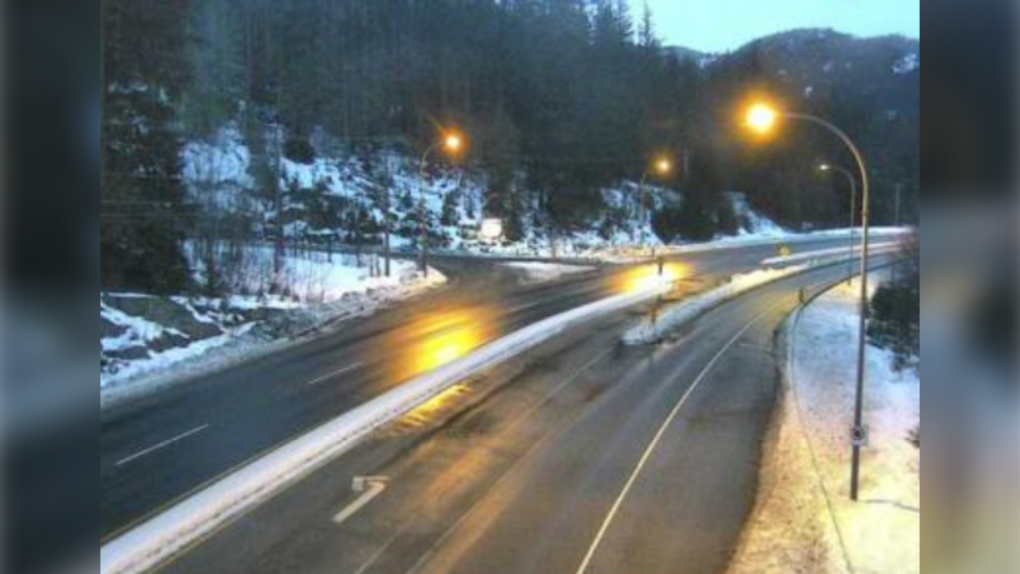 In a storm watch notice, the forecaster predicts 15 to 20 centimetres of snow could fall in the evening and into the morning between Squamish and Whistler.

The storm watch says accumulation is most likely in areas that are higher than 200 metres.

In Vancouver, the weather is expected to be damp for days. Environment Canada shows rain in the city's forecast until at least next Monday. Tuesday is predicted to be the coldest day of the week with lows dipping to 3 C. Throughout the rest of the week, temperatures aren't expected to reach lower than 5 C and could reach as high as 9.

The city is preparing for temperatures to feel closer to the freezing level, however, and has opened extra shelter spaces until Dec. 31. Physical distancing is encouraged to reduce the spread of COVID-19.

PLEASE SHARE: Additional shelter spaces will open this week (Dec 28-31) due to an Extreme Weather Alert.

Physical distancing will be encouraged to reduce the risk of transmission of #COVID19.