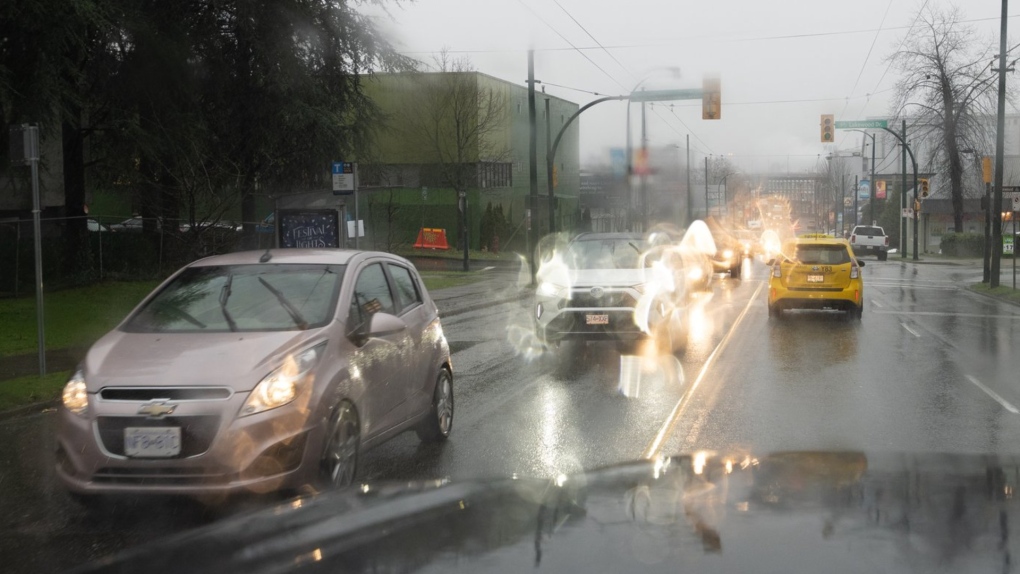 Environment Canada has issued a severe thunderstorm warning with a possibility of strong wind gusts, large hail and heavy rain for parts of southern British Columbia.

The weather agency says the warning is in effect for Boundary, Fraser Canyon - north including Lillooet, Nicola, Okanagan Valley including Kelowna, Vernon and Penticton, Shuswap and South Thompson.

The BC River Forecast Centre has issued a high streamflow advisory for the south Interior and southeast area of the province, including Similkameen River, Okanagan and Mission Creek, Boundary, east and west Kootenay and their tributaries.

It says there is a potential for heavy rainfall and thundershowers in the south Interior and Kootenays on Sunday and Monday, and rising rivers are expected in areas which receive the heaviest downpours.

The centre says given the uncertainty in the exact locations and intensity of rainfall, it is possible that small and medium-sized watersheds throughout the region may experience high flows on Monday and Tuesday.

A high streamflow advisory means that river levels are rising or expected to rise rapidly, but no major flooding is expected.

This report by The Canadian Press was first published July 3, 2022.