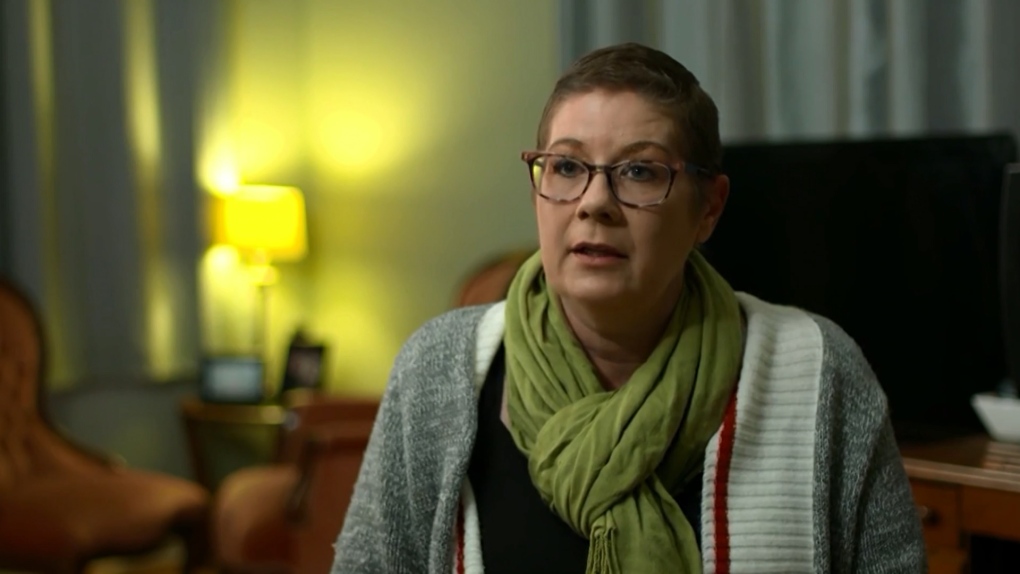 VANCOUVER -- The woman who spearheaded a campaign to create a sexual assault investigation unit in the wake of troubling statistics from the Kelowna RCMP is celebrating the detachment's announcement they're doing just that, in addition to reopening several cases in the wake of an unprecedented review.

Last year, Heather Friesen spoke publicly about the frustrations around her own sexual assault report to Mounties in 2018 that was deemed “unfounded,” after Statistics Canada data revealed the detachment had nearly triple the provincial average of unfounded sex assault complaints; 40 per cent in Kelowna compared to 15 per cent provincially.

“Our hard work paid off – it wasn’t just me, there was a group of us,” said Friesen. “I think it’s a step forward and it’s definitely a step in the right direction. There’s still a lot of work to be done and we still need to be holding the RCMP to account.”

On Thursday, the Kelowna RCMP announced it had reopened 12 sexual assault investigations after the RCMP National Headquarters Sexual Assault Review Team (SART) looked at cases from 2018 and 2019. Officials said another 29 cases were “incorrectly scored” as unfounded, or unsubstantiated.

The RCMP formed the SART unit to review thousands of sexual assault files deemed “unfounded” following an extensive Globe and Mail investigation into how police forces across Canada investigate sexual assaults. In November, CTV News found that little progress had been made in the two years since Mounties released a report analyzing their processes and how to improve investigations into such cases.

Friesen hasn’t heard from Mounties about her case, which she reported more than three decades after the alleged incident happened at a high school party. She said she doesn’t expect it to be investigated further.

“That’s not why I did this,” said Friesen of her months-long petition and campaign. “I live really close to a high school and when I drove by – it just sounds so hokey – but I was like, ‘Yeah, they’re a little bit safer.’”

Friesen adds that she feels the work is just beginning in dealing with long-held issues that need confronting.

“This is just the first step and now it’s time for Kelowna to start having open and honest conversations about rape and rape culture," she said.