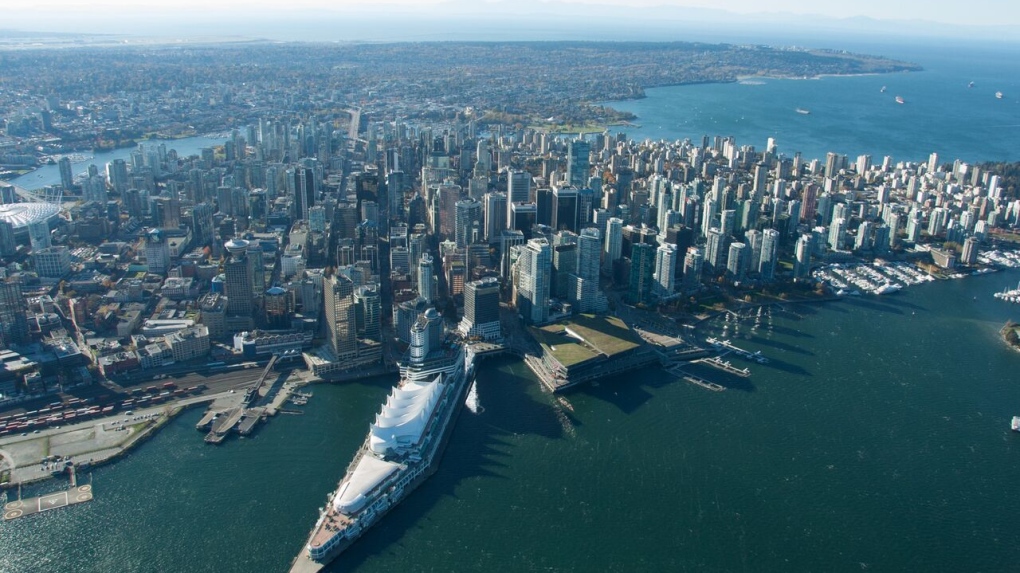 VANCOUVER -- British Columbians are continuing to find jobs, the latest unemployment figures from Statistic's Canada show, even while the province faces its second wave of the COVID-19 pandemic.

According to the monthly labour force survey released Friday, B.C.'s unemployment rate was at 7.1 per cent in November – down from eight per cent the month before.

Nationwide, the rate was 8.5 per cent, down from 8.9. However, job growth in November slowed across the country compared to October. Last month, the economy added 62,000 jobs. But the month before, 84,000 jobs were created.

Those gains were mostly in full-time work, which saw 99,000 more jobs, but was offset by a decline of 37,000 part-time positions.

"From the outset of this pandemic, our government understood that the key to building a foundation of a strong recovery is a strong public health response focused on keeping people safe," said Ravi Kahlon, B.C.'s jobs minister, in a news release.

"We know there are businesses still struggling and it's going to be many months before vaccines can get to everyone in British Columbia. Until then, we are focused on building a foundation of recovery that works for everyone in this province."