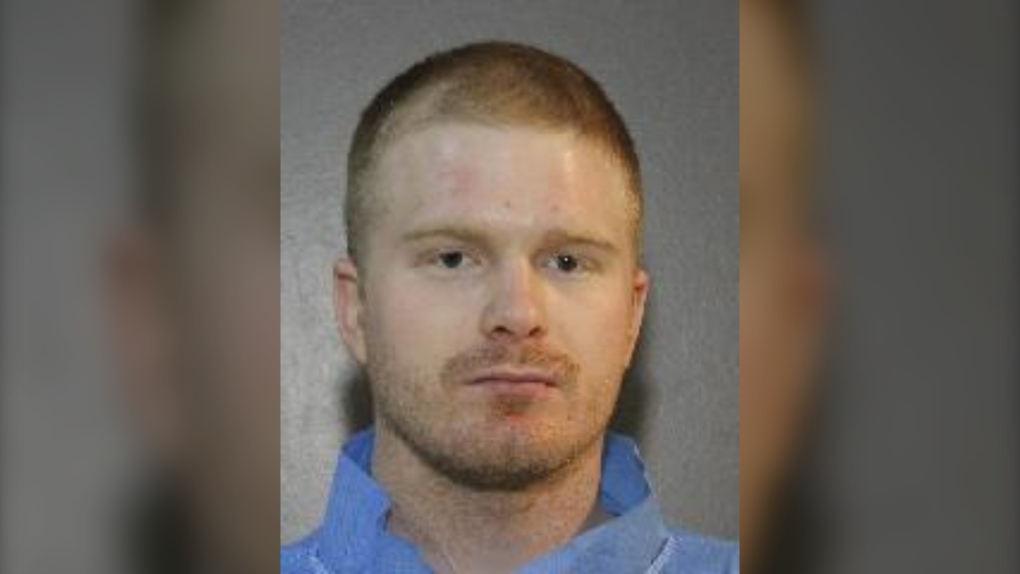 Trevor McKay has been the target of violence on multiple occasions. (RCMP handout)

VANCOUVER -- Mounties in Surrey say the victim of a recent shooting isn't co-operating with officers and now, they're asking for the public's help.

Trevor Robert McKay was brought into hospital with a gunshot wound on July 11, but police say it's not the first time the 29-year-old was the target of violence.

In 2015, he was the victim of an alleged murder attempt.

But even though police say they've warned McKay several times about the risk to his own safety, officers say he's continued to provide very limited information to police.

"Trevor Robert McKay is known to police and has a history of involvement with drug trafficking in the Lower Mainland," Surrey Mounties said in a news release.

"The public should be aware that they may be at risk if they interact with this individual."

Police say anyone with information about the July 11 shooting should contact Surrey RCMP at 604-599-0502. Tips can also be sent anonymously to Crime Stoppers.