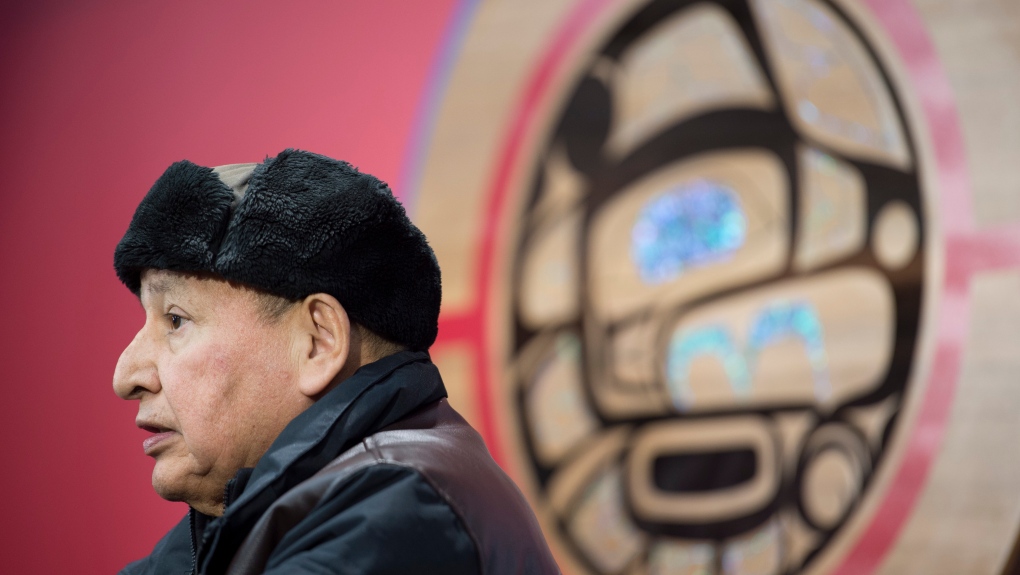 Health care, homelessness, land and resources are among the key topics to be discussed at meetings between British Columbia cabinet ministers and representatives from more than 200 First Nations organizations.

Grand Chief Stewart Phillip, of the Union of BC Indian Chiefs, said Tuesday that landmark B.C. legislation requiring laws be consistent with the United Nations Declaration on the Rights of Indigenous Peoples is the foundation to get that work done.

Phillip made the comments at the start of the seventh B.C. Cabinet and First Nations Leaders' Gathering. It comes three years after the province passed the legislation.

Cheryl Casimer, with the First Nations Summit political executive, said First Nations are trying to change archaic and colonial institutions and structures that never used to have space for Indigenous partners.

She said since the legislation passed, First Nations have a stronger vision of what they want to see, “how to breathe life” into the act, and how to implement it in their communities.

“And in order to do that, we have to continue to do that in partnership between ourselves and with the provincial government,” she said.

In his speech to the meeting, Premier David Eby said his government is committed to implementing the declaration and also wants to be able to address specific issues seen in communities.

He has appointed Doug White as special counsel to the premier on Indigenous reconciliation.

White is a lawyer, First Nations negotiator, a former chief of the Snuneymuxw First Nation and was the co-chair of Eby's transition team.

The premier says White's role will be to help navigate issues involving multiple provincial ministries and the federal government.

Eby said he recognized that there is more work to be done including on a new fiscal framework to ensure that First Nations governments have the revenues they need to look after their constituents.

“The new fiscal framework will support self-determination to achieve a provincewide future where First Nations are the active leaders. (A future) where, through self-determination, you are guiding your own communities to prosperity and to success for your people,” he said.

This report by The Canadian Press was first published Nov. 29, 2022.