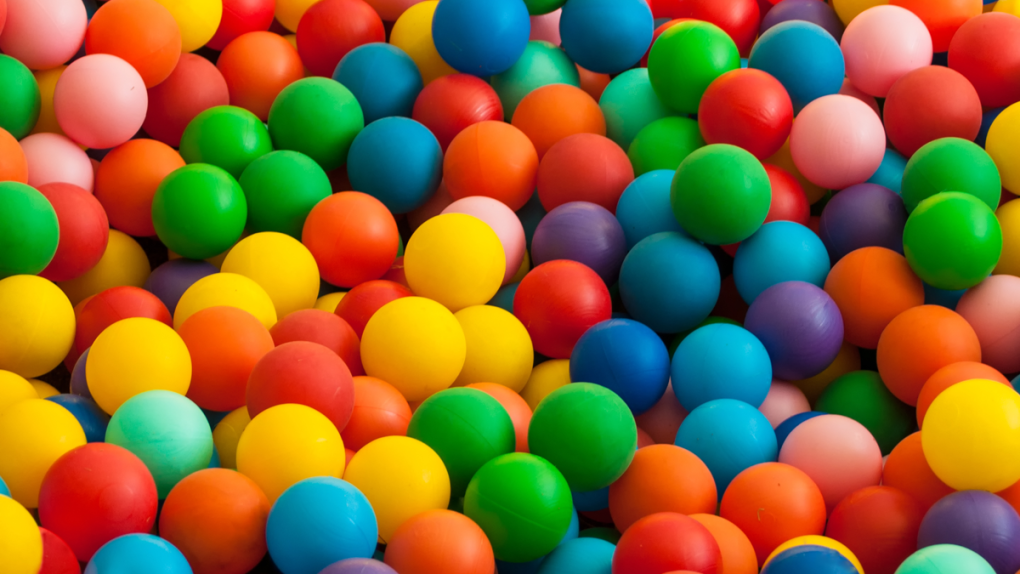 Plastic balls are seen in this undated stock image. (Shutterstock)

It's a condition that can be debilitating to men, yet often goes untreated.

But researchers studying chronic scrotal pain at the University of British Columbia have developed a new injectable treatment option, and they're hoping to find sufferers "ballsy" enough to sign up for clinical trials.

Overcoming the stigma could be one of the biggest hurdles. While the researchers say 4.5 per cent of men report experiencing the pain, for whatever reason, only half a per cent seek treatment.

Dr. Ryan Flannigan, director of UBC's male infertility and sexual medicine research program, said single men are even less likely to get treatment than those in relationships, whose partners often encourage them to get help.

"We know that men are more reluctant to seek medical assessment and treatment compared to their female counterparts," Flannigan told CTV News.

"And it's been my clinical experience that men presenting with symptoms or concerns surrounding sensitive areas, especially their testicles and penis, are often intimidated to talk to health care professionals."

There are already a number of treatments available, including anti-inflammatory drugs and even surgery, but they aren't always effective. Flannigan said when those fail, patients are sometimes treated with injections of the numbing agent lidocaine, but the relief can be short-lived, lasting only about two hours.

Researchers are hoping a new polymer paste developed at UBC-affiliated Sustained Therapeutics will deliver the medication more gradually, dragging that relief out over days or even weeks.

"We're hoping for seven to 14 days with one injection," said Flannigan.

He believes the treatment they're working on now could significantly improve patients' quality of life.

"We're hoping that this study potentially offers new therapy for men who otherwise didn't have treatment options, or that it serves as a less invasive treatment for men considering surgical options."

Chronic scrotal pain is defined as "intermittent or constant, unilateral or bilateral pain experienced in the scrotal area that lasts for three months or longer and significantly interferes with daily activities," according to a news release from UBC.

It can be caused by previous infections, inflammation, pinched nerves, vasectomies and even "a blow to the testicle area," but the cause is never determined in almost half of cases.

Researchers say it can affect anyone from teenagers to men in their 60s, but is most commonly seen in men in their 20s through late-30s.

Flannigan said his team is hoping to find 20 men to participate in the clinical trials. Anyone interested in taking part can visit the Vancouver Prostate Centre website or by calling 604-875-5675.