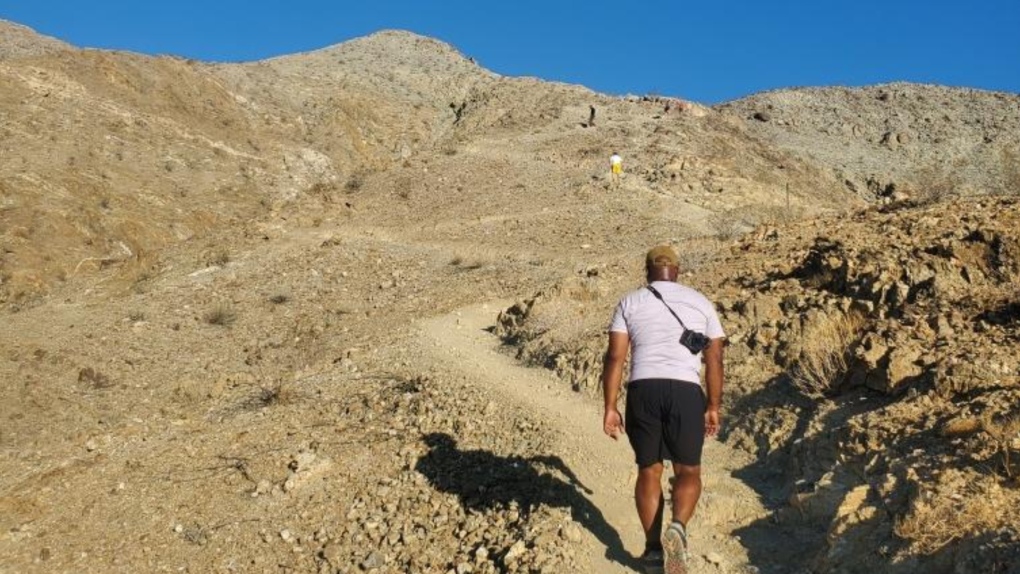 A photo from Raymond Troy Tate shows the Bump and Grind Trail near Palm Desert, Calif.

A pair of U.S. hikers want to thank two Good Samaritans from Vancouver who came to their aid during a hike in California.

The hikers were on a trail near Palm Desert when they realized the hike was a bit more than they'd bargained for. Two strangers approached and offered help, and although the hikers thanked them at the time, they then reached out to CTV News to share their appreciation again.

What happened, according to Tennessee resident Raymond Troy Tate, is he and his brother-in-law had decided to take on a trail called Bump and Grind.

Tate said he was pretty conditioned to this type of exercise because he hikes daily in Murfreesboro, Tenn. He said the terrain is different but he felt he was prepared.

His brother-in-law is also fairly active, he said, participating in boot camp workouts and daily walks in Chattanooga, Tenn., but the hike proved more challenging than both of them expected.

"We had made a few rest stops on some of the steeper sections to allow some recovery," Tate said Tuesday.

It was during these stops that the pair met a couple from Vancouver, and had a short conversation.

"We talked about where we were from and what our activities had been on this planned vacation," Tate recalled.

"We exchanged pleasantries and wished each other a good rest of the day and safe hiking."

The couple walked on ahead, but then turned around and came back, cutting their hike short, he said.

"They stopped when we met and asked if we would accept a gift. They proceeded to give us their CamelBak pouch of water and said, 'Please accept this gift.'"

Tate said it was readily accepted, as they'd forgotten their water in their vehicle.

With this gift, they went on to complete the four-mile loop with elevations slightly above 305 metres (1,000 feet). 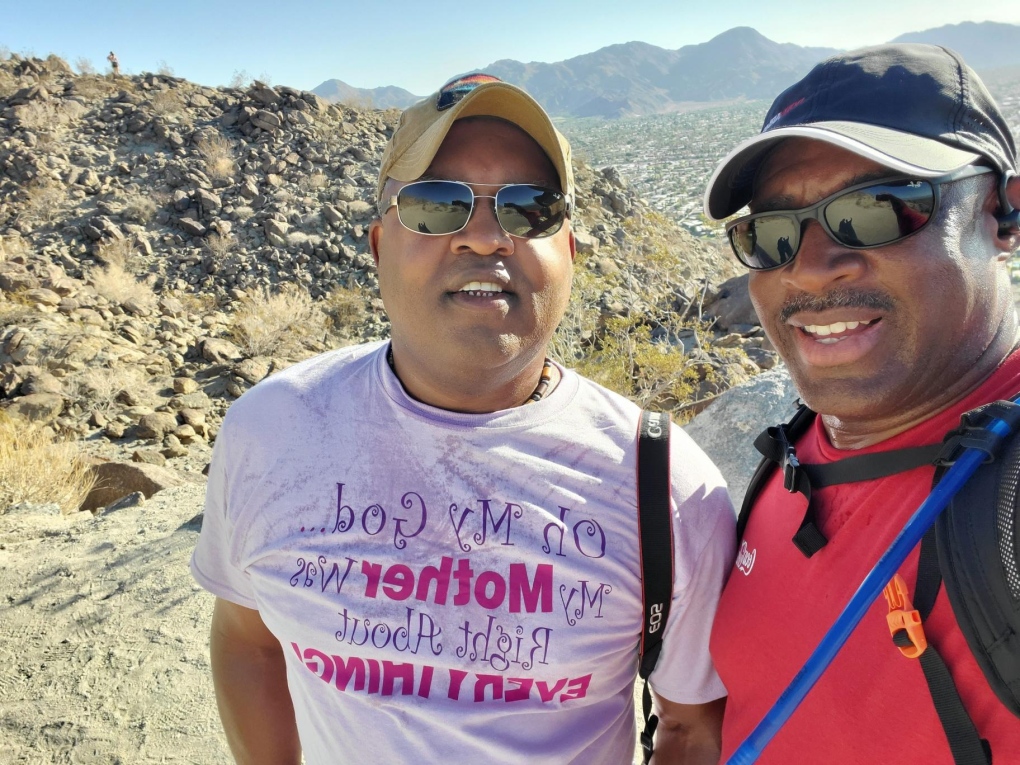 "We spoke of the generosity of this couple to cut their plans short in order to allow us to continue the hike. We were both very moved by the gesture of two total strangers," Tate said.

"We hear so much about the unkind acts that happen on a daily basis and the good deeds or acts go unnoticed."

So, in an email titled, "Shout out to a Vancouver couple," he contacted CTV News Vancouver, hoping to share this story of good deeds and to thank the couple one more time.

"I just wanted to let the citizens of Vancouver know that they live amongst some very good and kind people – or 'folks,' as we would say down south – and I am certain this is not the first time this couple has shown an act of kindness," Tate said.

He hopes that the story reaches the couple, so they know their actions were appreciated "more than words can say."

And he wants the other residents of Vancouver to know they're lucky to have "citizens that unknowingly represent them (so) well."

Do you know who the couple is? CTV News is looking to speak to those involved in the hike. 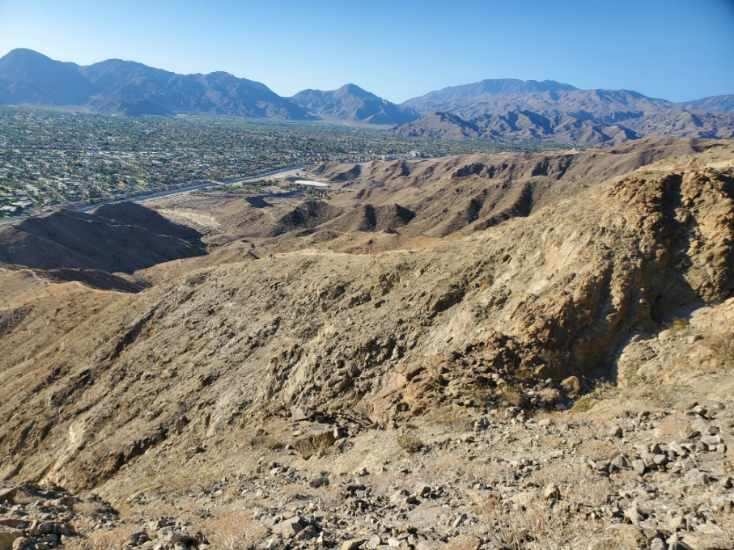 Ontario is extending the deadline for child-care operators to apply for the $10-a-day program and standardizing the process in an attempt to get more providers to sign up.

TikToker puts restaurants, bars to the test over wheelchair accessibility

A Toronto-based disability advocate is using the power of TikTok to raise awareness over the lack of wheelchair accessibility at many restaurants and bars.