Two vehicles impounded for speeding—and they're not luxury cars 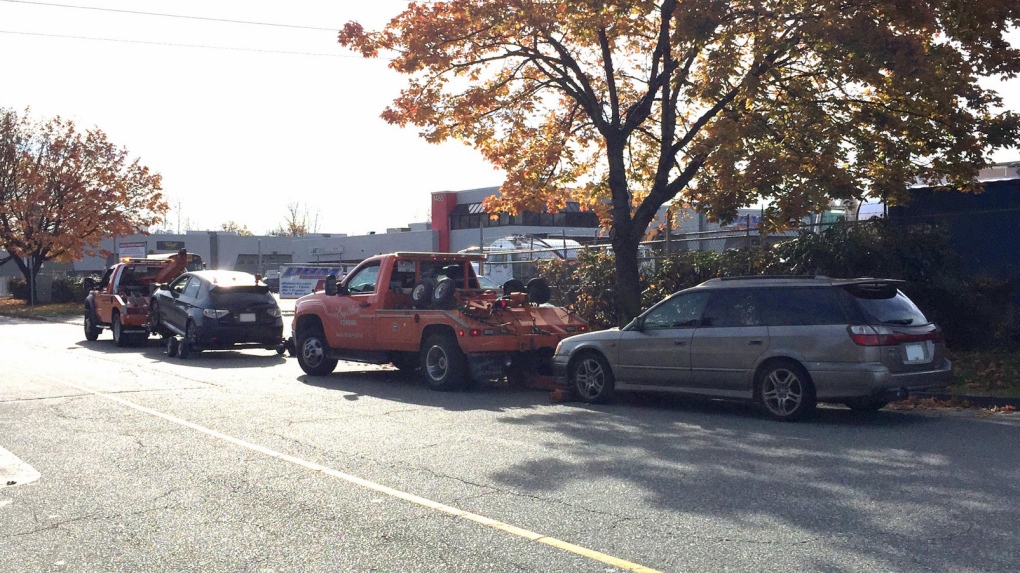 VANCOUVER -- Typically when police release details about vehicles impounded for excessive speed, they're luxury cars like Lamborghinis or McLarens. But recently, Coquitlam RCMP tweeted about two impounded vehicles that are more commonly associated with outdoor adventures than wealthy extravagance.

RCMP said two Subarus, an Outback and an Impreza, were impounded on the Mary Hill Bypass near Broadway Street in Coquitlam on Oct. 30. One of the vehicles was going 111 km/h, and the other was going double the speed limit at 120 km/h. Both drivers received $368 tickets for excessive speed. Their vehicles were towed and impounded for seven days, according to Mounties.

"We've heard loud and clear from our residents that they want drivers to slow down," said Cpl. Michael McLaughlin with Coquitlam RCMP in an email. "The numbers show that speed is a major factor that increases the risk of death and injury on our roads. As police, we are not here to debate whether the limit is appropriate, we are here to enforce the law."

Under B.C. law, people caught speeding more than 40 km/h over the posted limit are fined $368 and given three driver penalty points.