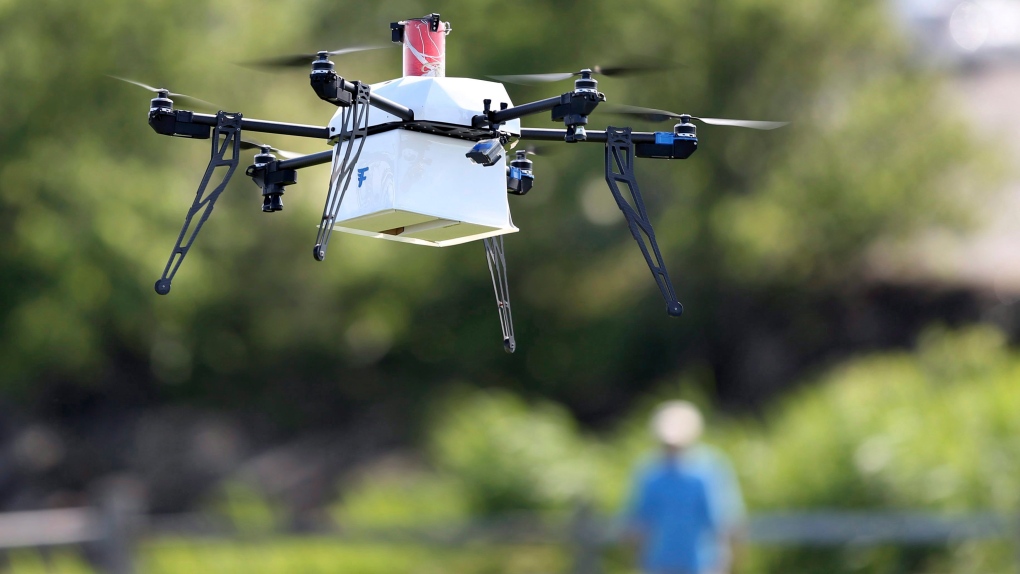 Transport Canada has revised its safety measures for recreational drone users, allowing drones to fly much closer to airports, people and vehicles than before.

The Transport Canada website says the rules were updated on July 17, 2017, but CTV News couldn’t find an accompanying news release.

Transport Canada says it amended the conditions based on feedback from Canadians, additional research and a comprehensive risk assessment.

But even with the relaxed regulations, flying a drone in Vancouver will still be difficult, says Blaise Sack. He’s a drone operator and owner of Moves Media.

Sack has a commercial drone flying license which gives him more freedom. But anyone flying as a recreational user will be hard pressed to find somewhere in the city that’s 30 metres from a person or a vehicle, he says.

“Vanocuver’s really hard because there’s the harbour airport and then there’s YVR. There’s also things like emergency helicopter routes that go over False Creek,” he said. “It’s hard to find a safe place if you don’t know much about air traffic.”

He advised recreational users that they have to worry about more than just major airports—any helicopter pad or float plane landing needs to be avoided.

“There’s a lot of room to do damage with drones,” he said, adding that he thinks it’s important that Transport Canada is strict with its regulations.