TransLink has raised fares. Here's how much more a trip will cost you.

TransLink has raised fares. Here's how much more a trip will cost you. 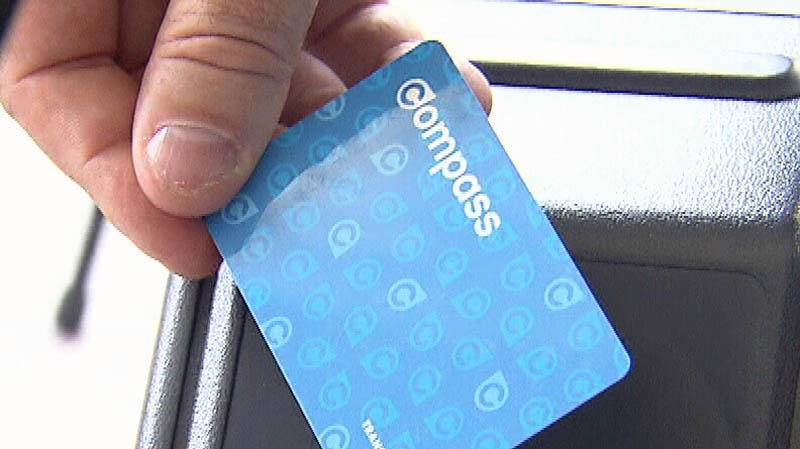 TransLink is rolling out the Compass Card in late 2013. (CTV)

An increase to Metro Vancouver's transit fares kicked in on Canada Day, making it a little bit pricier to get around the region this summer.

Concession fares, for teenagers aged 13 to 18 and for seniors 65 and older, have also gone up five cents for one and two zones trips and 10 cents for three. Unlike for adults, these fares are the same regardless of method of payment. The monthly price for a concession pass, which entitles the rider to unlimited, three-zone travel, is up to $58.60.

A planned fare hike of 4.6 per cent in 2020 was brought to a halt by the pandemic, and the increase in 2021 was also lower than initially planned.

TransLink, when announcing the increases for 2022, said this year's increase is lower, too, than was initially planned as the region continues to deal with the impacts of COVID-19.

Meantime, the agency has announced a campaign meant to encourage more people to go car-free this summer as large events are set to return to the city – including by offering discounts to people who take transit to some popular attractions or events.