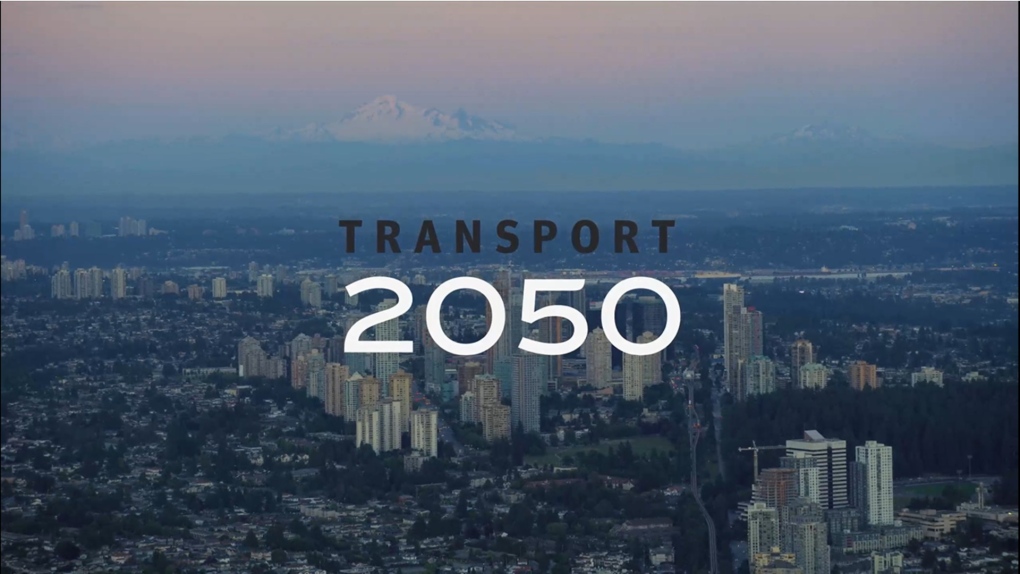 TransLink says it received 31,700 responses during the first phase of public engagement so it’s going back to the public for more input on three subjects it calls key transportation priorities.

In a news release sent out Monday, TransLink says members of the public have until May 14 to offer their thoughts on “creating urban spaces that support active transportation, developing the optimal rapid transit network that is fast and frequent and integrating automated vehicles efficiently into the transportation system.”

TransLink will then combine the two phases of public engagement and create a draft 30-year transportation plan.

“Long-term planning is never more important than in times of uncertainty. The pandemic has prompted Metro Vancouver and urban areas all over the world to reimagine what the future of transportation could look like,” adds TransLink Interim CEO Gigi Chen-Kuo.

The public can offer input online at transport2050.ca or by attending one of four virtual open houses.