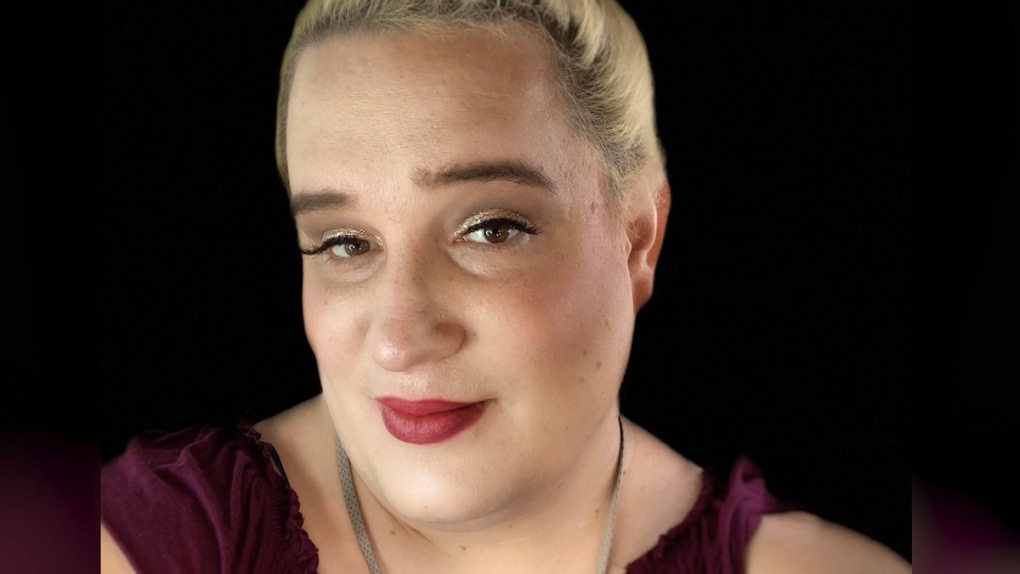 Jessica Yaniv filed human rights complaints against a number of B.C. home salons, alleging she was discriminated against when they refused to provide waxing services.

VANCOUVER -- A transgender activist behind a series of controversial human rights complaints against B.C. waxing salons has filed another complaint over what she says was a salon's refusal to wax her legs.

Jessica Yaniv's most recent complaint involves the She Point Beauty Studio in Vancouver, the Justice Centre for Constitutional Freedoms said in a statement posted Tuesday.

The JCCF, an organization representing the salon as it has other businesses in cases involving Yaniv, says its client was initially approached for a Brazilian wax in August.

The salon's representative said employees are South Asian women who are adherents to the Sikh religion and were not comfortable waxing Yaniv's male genitalia.

Yaniv then asked for leg waxing, the JCCF said, a request which was also denied.

"Leg waxing takes place in private with the customer in their underwear or nude from the waist down," the JCCF said in a statement.

"She Point Beauty Studio rejected Yaniv's request for services due to religious, cultural and safety reasons, and because the salon services are specialized to women."

Yaniv told CTV News she'd mentioned a Brazilian wax, but the request that was denied and is the subject of her complaint was solely a leg wax.

"Asking if they do leg and Brazilian waxing in the totality of their service portfolio does not mean I requested that service," she said in a message to CTV.

"If I go down to a hair salon and ask if they do a rainbow dye, balance, cut, perm, weave, my nails with magnetic holographic dye, it doesn't mean I'm requesting all (if any) of those services to be done. Maybe I just want a hair cut… and style."

Yaniv also sent screen grabs of messages she says are between her and the company, showing that she asked, "What waxing do you do? Legs? Brazilian?"

She tells the person she is transgender, and that many places have denied her.

The person responds that they're sorry but the salon is "only for ladies," and recommends another salon, providing the address.

Yaniv writes back that she is a lady, and the other person says they're going to ask an esthetician. They then respond, "She said she is not comfortable with that. I am very sorry," and later, after Yaniv writes that she just wants a leg wax, "It's her comfortable (sic) level I can't push my workers."

The complainant said she believes case law is in her favour, citing a decision from the B.C. Human Rights Tribunal issued in October regarding complaints Yaniv made against other salons.

In the ruling, the tribunal writes in part, "I agree generally with Ms. Yaniv that a person who customarily offers women the service of waxing their arms and legs cannot discriminate between cisgender and transgender women absent a bona fide reasonable justification."

However, the tribunal goes on to say the respondents in the case convinced the group to dismiss the complaints "on the basis that they have been filed for improper motives or bad faith."

The tribunal dismissed more than half a dozen complaints in its ruling, and ordered Yaniv to pay $2,000 each to all three estheticians who filed a defence in the case.

In its statement Tuesday regarding the new case, the JCCF alleges Yaniv has yet to pay those costs.

The decision made in October was largely concerning the waxing of genitals, but two of the seven women involved were asked to remove hair from Yaniv's arms and legs.

In their case, the tribunal found it would not be substantially different whether the client is a man or woman, and one member of the group went as far as to say that at least one of those complaints was potentially justified.

Yaniv said she sees this as further evidence the tribunal will side with her when her complaint regarding She Point Beauty Studio is heard.

The JCCF quoted also mentioned the previous ruling in its statement, regarding Yaniv's comments newcomers to Canada. The centre suggests the South Asian women at She Point may have been contacted specifically because of their culture.

During the previous hearing, Yaniv acknowledged in her testimony that she had viewed estheticians' profiles on Facebook before requesting services, and had seen photos and other personal information about them.

"Having now heard the evidence in these complaints, I am satisfied that the pattern is deliberate and motivated by Ms. Yaniv's animus towards certain, non-white, immigrants to Canada and, in particular, members of the South Asian and Asian communities."

Yaniv has denied targeting immigrant women in her complaints, saying, as quoted by the tribunal, "You can't go anywhere, to any service-based business without it being an immigrant. I'm kind of stuck."

The tribunal ruling describes her testimony as being further proof of her animus, and suggests she tried to "punish" immigrant women "whom she stereotypes as hostile to the interests of the LGBTQ+ community."

She filed the complaint against She Point Beauty Studio in October, the JCCF says. A hearing date has not been set, but the centre expects the case to be heard this year.