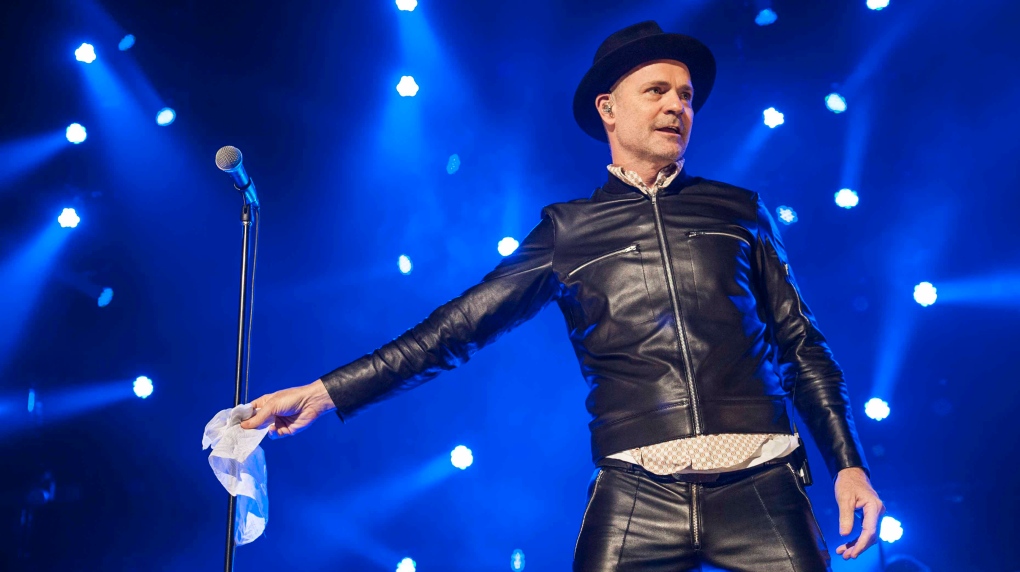 Fans of The Tragically Hip who couldn’t snag tickets to the band’s upcoming Canadian tour might not be “fully completely” out of luck after all.

The new tickets went on sale through Ticketmaster at 10 a.m. Tuesday, with a two-ticket-per-person purchase limit.

“Due to an overwhelming demand for the Man Machine Poem Tour, we have adjusted the show design in each venue to accommodate more seating,” the Hip said in a Facebook post.

The tour is expected to be the iconic band’s last, given news that lead singer Gord Downie has terminal brain cancer.

The initial batch of tickets sold out in mere minutes, frustrating fans after many turned up shortly after on reseller sites for inflated prices.

The Better Business Bureau warned disappointed would-be purchasers to be extra cautious when buying re-sold tickets because of the potential for scams.

There are currently two shows scheduled for Rogers Arena in Vancouver, on July 24 and 26, and another at the Save on Foods Memorial Centre in Victoria on July 22.