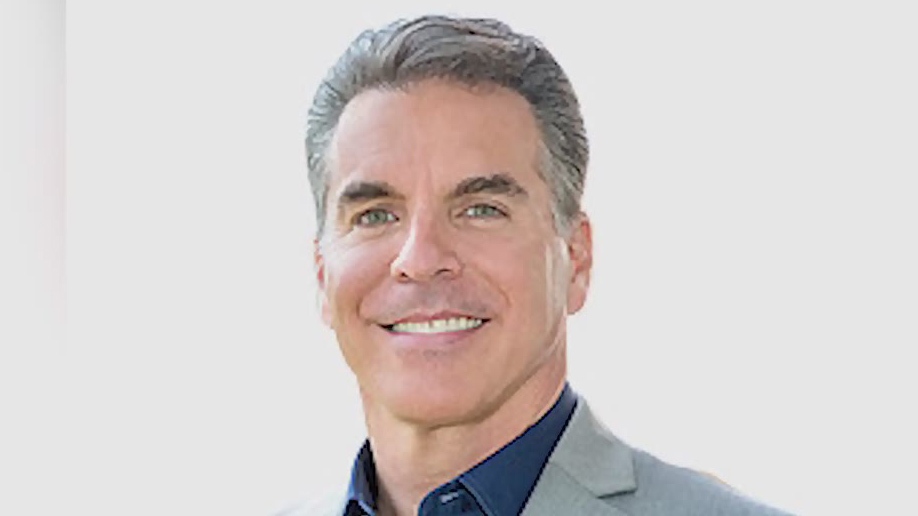 VANCOUVER -- The head of a B.C. health authority, who led the organization for just one year, can collect upwards of $595,750 for his time at the helm, with thousands more likely paid out in expenses and benefits.

Documents obtained by CTV News Vancouver through a Freedom of Information request found Provincial Health Services Authority president and CEO, Benoit Morin, was hired at a salary of $352,000 per year with 7 weeks vacation (35 days per year). The position is described as requiring flexible hours, with overtime “not compensable,” according to the employment agreement.

The agency describes its mandate as "a unique role in B.C.'s health authority system: to ensure that B.C. residents have access to a co-ordinated provincial network of high-quality, specialized health-care services."

Morin was removed from his position after a spending scandal involving questionable expenses for PHSA offices and $7 million for respirators that didn’t meet minimum standards. The expenses prompted a two-month Ministry of Health investigation and probe by Ernst and Young.

Morin was on the job from Feb. 3, 2020 to Feb. 9 of this year and is therefore entitled to nine months’ severance pay: $243,750. While the contract stipulates Morin has a duty to “actively seek and obtain employment,” making it possible the full amount may not have to be paid out, B.C.’s health minister had already revealed Morin will get a golden parachute.

“He's being fired, specifically – or dismissed, I should say – without cause, which means he will be receiving severance consistent with his contract, which is, I believe, about 9 months," said Adrian Dix on Feb. 9. "I think there's significant concerns. Clearly, PHSA believed there needs to be a change at the head of the organization and they did that today."

“The employer shall reimburse the employee for all reasonable, business-related expenses incurred by the employee in performing the duties of the position,” reads the document, which outlines his availability for the Municipal Pension Plan as well.

All staff are eligible for “significant employee discounts” at gyms and health clubs and group pricing for certain activities and services, and are also offered further training and development programs.

CTV News has reached out to the PHSA to see if the organization has paid him the full severance amount and has attempted to contact Morin directly to discuss his departure from the agency.

Morin was hired as a veteran health-care administrator who spent much of his time in Montreal. He has an executive MBA from Queen’s University, a CPA designation and a Ph.D in ethics and law from the University of Toronto. At the time of Morin’s hiring, Dix extended a “warm welcome” to him.

The Ernst and Young report found that, while there was no evidence of wrongdoing in rewarding a contract for the faulty respirators to a Montreal company, there was considerable friction between Morin and some senior staff. Morin dismissed the PHSA’s chief internal auditor and three members of the executive team after they raised issues with the $7 million in equipment and how it should be accounted for.

“All of the employees' departures were at least in part related to a perceived lack of loyalty to and/or friction with the CEO,” the report said.