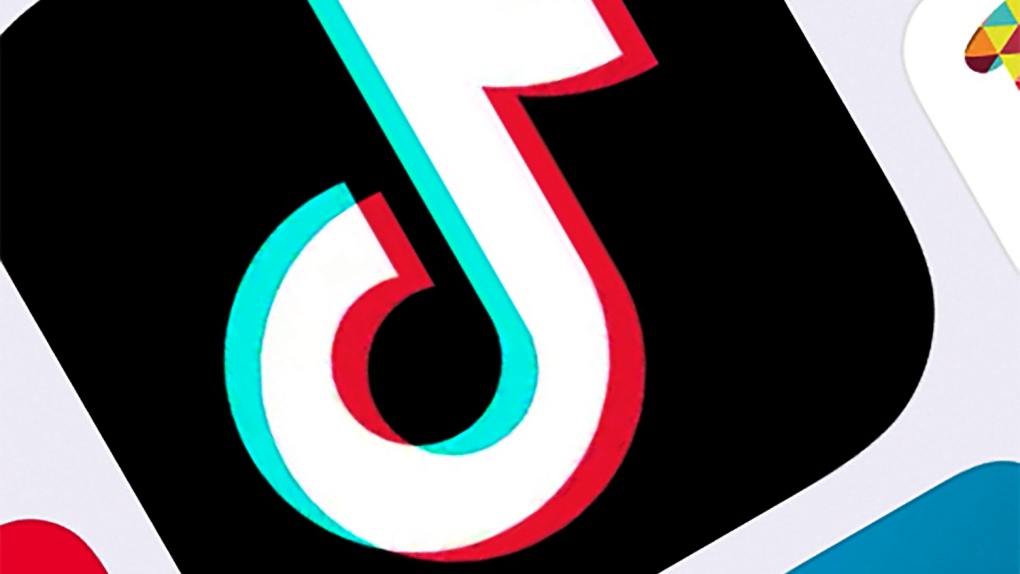 VANCOUVER -- A major police presence in Surrey's Mud Bay Park Tuesday evening turned out to be the result of a group of young men shooting a video for social media, police said Wednesday.

Surrey RCMP said in a release that they were called to the park shortly before 7 p.m. for a report of a man with a firearm in the park.

Witnesses who called police reported seeing a man with a gun put another man in a headlock and bring him into the bushes, police said.

When officers arrived at the scene, they encountered a group of 12 young men, all between the ages of 25 and 30. The men said they were filming a TikTok video, and told officers there were two pistol-style airsoft guns in the bushes, according to RCMP.

Sure enough, officers found the two pistols, as well as a baseball bat, a camera, a chair and a rope, police said.

The officers arrested all 12 men. They were later released from police custody. Police said each one received a bylaw ticket for violating Section 33 of the City of Surrey's Parks Regulation Bylaw 1998 No. 13480, which prohibits the carrying of an airgun in the park without written permission from the general manager of Surrey parks.

The violation comes with a $200 fine, police said.

"Police have a duty to respond to all weapons calls as legitimate public safety concerns," said Surrey RCMP spokesperson Cpl. Elenore Sturko in the release. "This group of young men put themselves and others at risk as a result of their poor decision making. Airsoft pistols and other replica firearms are best left at home. Or, better yet, for the safety and wellbeing of our community, please don't buy one."