“I know it has been hard on people and families as we worked to protect this vital highway, but the results are very good,” said Transportation Minister Rob Fleming.

The mayor said Abbotsford police escorted the first vehicles through the previously closed portion of the road to ensure the road is clear and safe.

"This is great news not only for our residents, but also for people, goods and services to be able to once again access this key transportation corridor," Braun said.

Before the highway could reopen, work began around 7:30 Thursday morning to dismantle the Tiger Dam on the highway near Cole Road.

BC Dairy says the highway reopening is a “significant milestone and will help farmers within the flood zone receive better access to services they need.”

The BC Chicken Marketing Board calls the reopening a “relief,” saying it’s been difficult to get essential service trucks from farms through.

The mayor said Thursday that the city expects to be able to begin lifting other evacuation orders in the next few days. However, he once again repeated that the former Sumas Lake - a low point on the prairie approximately 4.5 kilometres in diameter - would take weeks to drain.

The city's Barrowtown Pump Station reduced water levels in the lake by about seven inches over the last 24 hours, Braun said. He estimated the floodwater in the former lake is between five and six feet - or a little less than two metres - deep, and said it will likely be two to three weeks before the pump station can remove all of the water that remains.

The dam over the highway was built Sunday evening as worries grew that the Nooksack River south of the border would overflow as more heavy rains came.

A Tiger Dam is a series of large, water-filled tubes used to create a barrier against flooding. 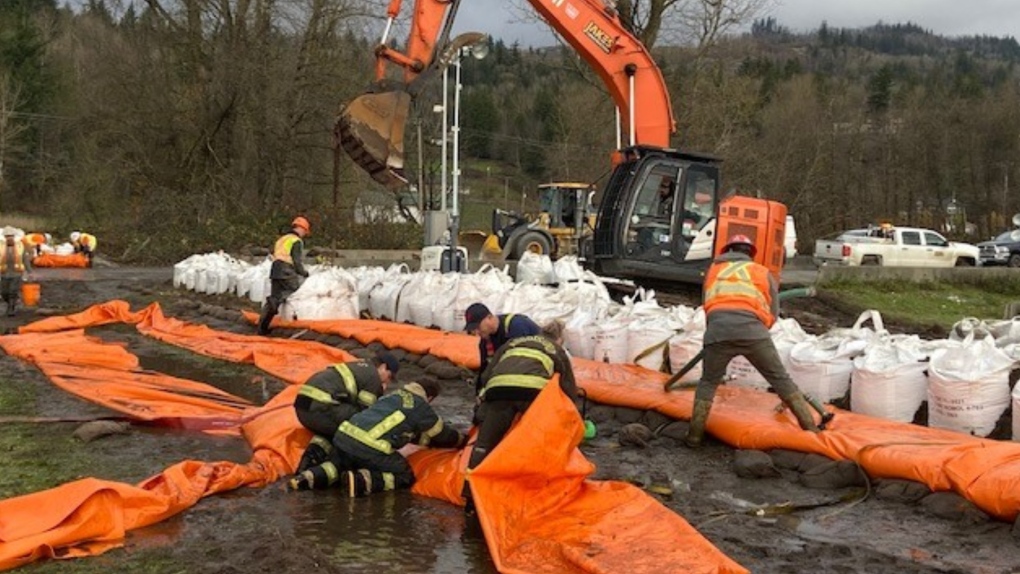 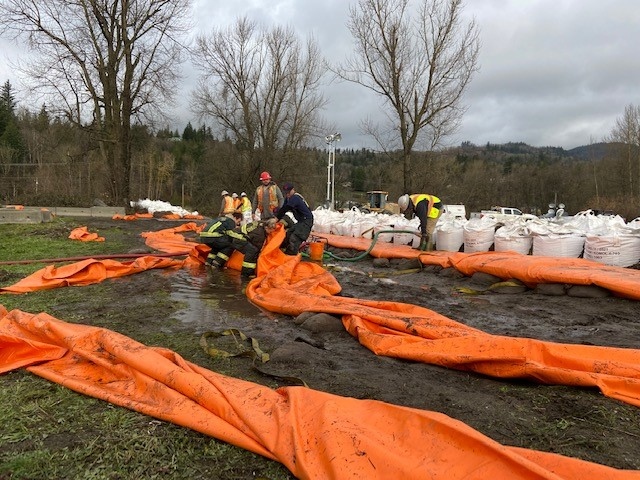 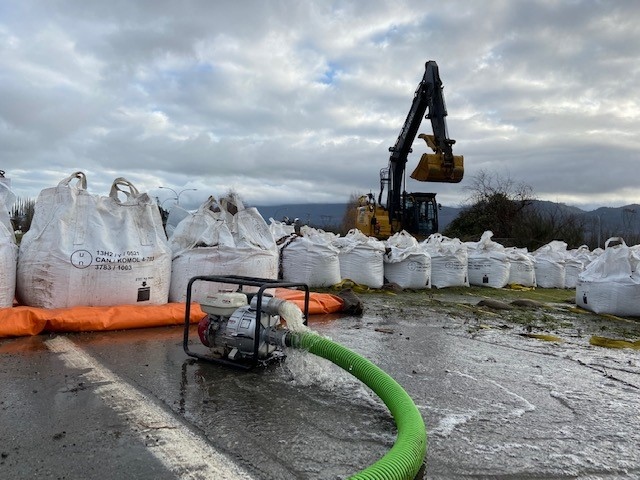 U.K. not ruling out sanctions against Russia's Putin

More than two decades after its release, 'Fight Club' has been given a very different ending in China -- and this time, the authorities win.