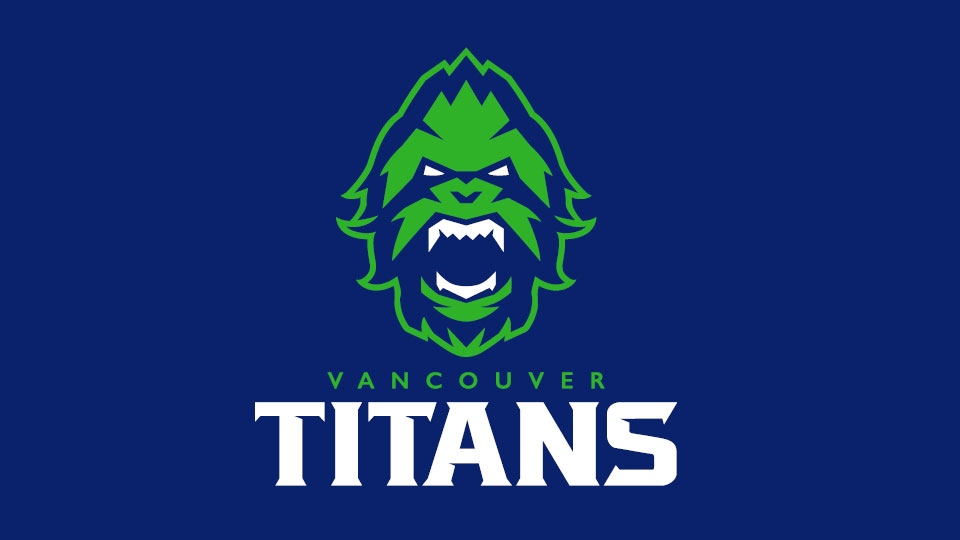 The Vancouver Titans are the newest franchise to join the Overwatch League.

The online gaming community has proven it's eager for real-world excitement and the tickets to see Vancouver's own e-sports team are expected to be a hot commodity.

The city's newly formed team, the Vancouver Titans, is the owned by the Aquilini family, so it is no surprise the Titans will be playing in the same arena as the Canucks.

The events are nearly a year away – May 16 to 17 and July 4 to 5 – but fans are encouraged to pay a deposit if they'd like to ensure they get tickets.

The tickets for the first Homestand Weekend will be available to the public next month, but devoted fans can pay a non-refundable deposit to secure their seats.

The deposit means they will have their tickets before the public is able to buy them on Sept. 29.

The weekend passes for a bowl seat start from $80.

The deposit will be applied to the cost of a weekend pass.

The Titans will play two games during that May weekend. They will face off against the Dallas Fuel on Saturday and the San Francisco Shock the next day.

For more information on tickets and the game schedule, visit the Titans' website.