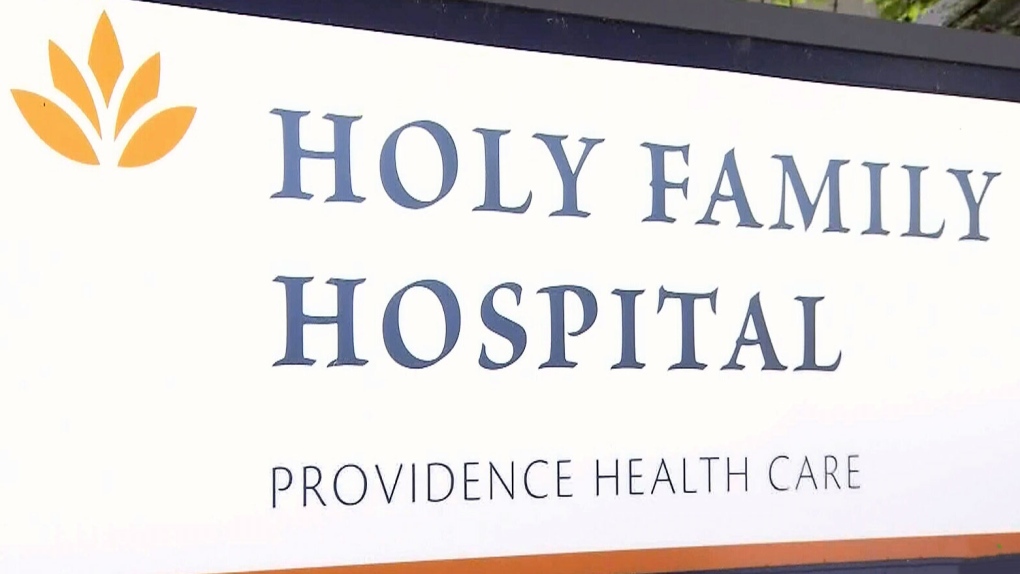 Final COVID-19 update of the week coming for B.C. after case records smashed 2 days in a row