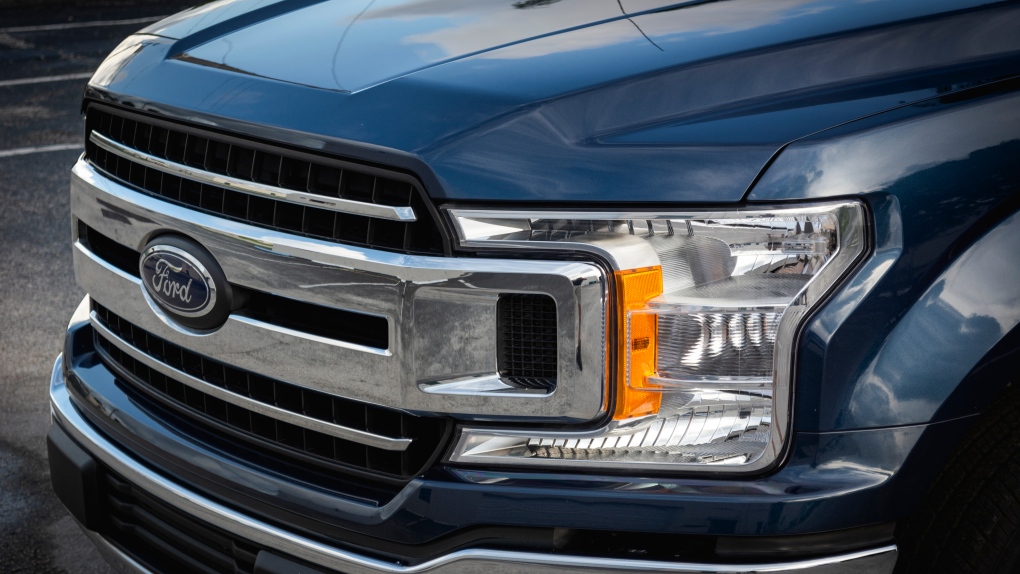 A Ford pickup truck is seen in this undated image. (Shutterstock)
Vancouver -

Two men are facing charges after they were caught just minutes after stealing a Kelowna man's truck.

Kelowna RCMP said the owner of a Ford pickup truck was at his home on Hollywood Road South when he thought he heard someone starting up his truck.

When he looked outside, he reportedly saw someone driving his truck away. Mounties said the man immediately called in the theft and, "within minutes" police found the vehicle and followed it to a nearby gas station.

Once there, police arrested the driver and the passenger without incident, police said.

"The quick response and arrests of these two subjects shows the dedication of officers to curb criminal activity within the community and reduce property crimes," Cpl. Guillaume Tanguay said in a news release.

"The owner was extremely grateful for the quick recovery of his truck."

Both are in custody ahead of future court dates.

While Canadians didn’t have to wait too long on election night to find out who will lead the next government, there are still several individual seats too close to call and it could take a few days to get clear results with many mail-in ballots still to be counted.

Further deliveries of COVID-19 vaccines to Canada are on pause because provinces already have more doses than they can currently use.