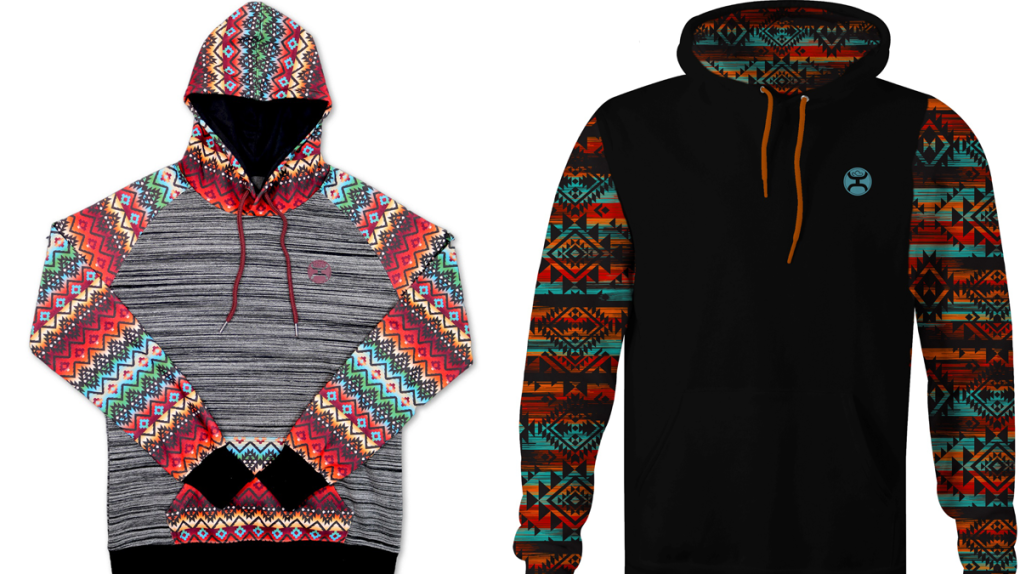 Two recalled sweatshirts are shown in images from Health Canada.

VANCOUVER - Canadian health officials are recalling several sweatshirts sold in North America due to a "strangulation hazard" posed by their drawstrings.

A recall issued Tuesday says the drawstrings can become caught on playground equipment, fences and other objects, resulting in strangulation.

"Or in the case of a vehicle, the child being dragged," Health Canada said.

The U.S. advisory issued at the same time goes on, suggesting the drawstrings could get caught on school bus doors, hand rails or other objects.

So far there have been no injuries reported, but about 520 were sold in Canada, the recall notice says. Another 6,600 were sold south of the border, all between September 2017 and October 2019.

The recall involves 15 styles of youth-sized hooded sweatshirts made by the brand "Hooey."

The shirts are made of polyester and cotton and have drawstrings at the neck, and most have a pocket in the front.

They were sold in boys' and girls' sizes extra-small, small, medium, large and extra-large.

The shirts were made in China and distributed by a Texas-based company, Health Canada says.

Anyone who owns one of the affected products is advised to remove the drawstring.

Those looking for more information are advised to call customer service at 1-833-847-0829, or to email info@getyourhooey.com.

Visit the Health Canada website to view all 15 affected products.