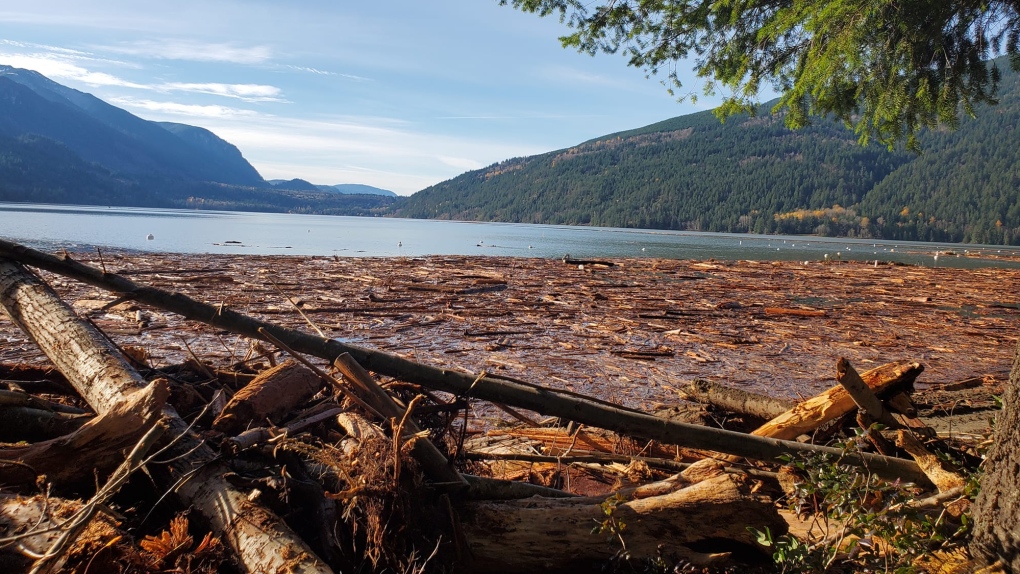 While British Columbians may be ready to head outside and enjoy some spring weather this long weekend, the province is warning a handful of local parks remain closed, many because of last year's extreme weather.

The province says most B.C. parks will be open this weekend, but it's a good idea to check conditions before heading out.

"The camping and hiking season is here, and people from throughout our province want to get outside and connect with nature," said Environment Minister George Heyman in a news release.

"While the majority of parks are open to enjoy, some remain closed for repairs following the unprecedented extreme weather events last year, which makes it more important than ever to plan ahead."

Some of those extreme events include heat, flooding and wildfires that damaged trails and campgrounds in more than a dozen parks last year. While repairs are complete at many locations, some are still temporarily closed.

"We have been working diligently to restore as many parks and facilities as possible so they are safe for people to visit and enjoy," Kelly Green, parliamentary secretary for environment, said in a news release.

"Once repaired, some areas may look different from past years, and it is a reminder of the power of nature and the need for us to consider climate resiliency as we repair and improve our park facilities."

Many of the parks that were most impacted are in the Lower Mainland and Fraser Valley. For example, repairs are still underway in the Maple Bay day-use area at Cultus Lake after floods moved rocks and debris through it.

Crews expect to be done repairs to the day-use area by the summer, but once it reopens, it's expected to have fewer picnic tables and a smaller picnic area.

"I’ve seen first-hand the recovery effort going on at Maple Bay day-use area at Cultus Lake, and it has improved leaps and bounds since November," said Kelli Paddon, MLA for Chilliwack-Kent.

"It will look a little different than we're used to when it’s ready, but I have no doubt that families will enjoy visiting just the same when it opens again early this summer."

Impacted campgrounds at E.C. Manning Provincial Park are expected to reopen for the summer season, though some trails in the park will need to be assessed once the snow melts. Other parks that are still fully closed include Skagit Valley Park, Nahatlatch Park, Coquihalla Canyon Park and Skihist Park, but other parks may have partial closures too.