These are the 'underperforming' stores Lowe's is closing in B.C. 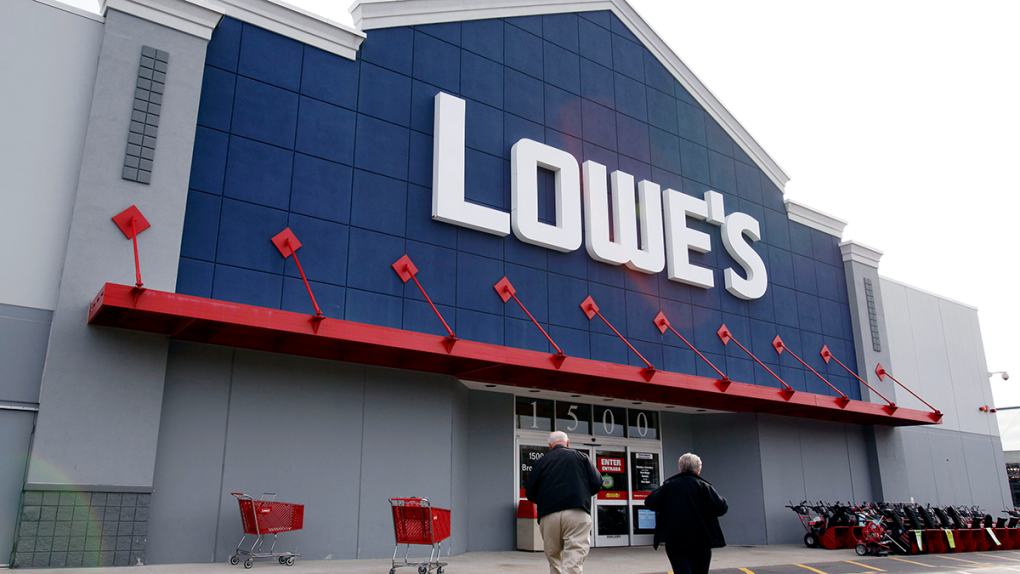 VANCOUVER - Nearly three dozen hardware stores across Canada will be closed as a U.S.-based company restructures.

Lowe's Companies Inc. said Wednesday the doors would be permanently shut at 34 locations of its chain stores: Rona, Lowe's and Reno-Depot.

In a statement posted online, the company said the locations it chose were "underperforming." It said the company is looking to simplify its multiple banners, reorganize its corporate structure and "rationalize the product assortment."

Interim president of Lowe's Canada Tony Cioffi said it was a hard decision, but necessary to ensure long-term stability.

"We are taking decisive action to build a healthy business, which will provide us with the flexibility to reinvest in our future growth," he said in a statement.

"Our objective continues to be providing our Canadian customers with the right products and the best service and value across every channel, for the long term."

The company did not say how many employees might lose their jobs as a result of the closures.

In B.C., the update only impacts three stores:

Another six stores are closing early next year in Alberta, one in Saskatchewan and nine in Ontario. Quebec will see a dozen closures, and another three will shut down in Nova Scotia.

A full breakdown of locations is available on the Lowe's Canada website.