These are the most dangerous intersections for B.C. cyclists, according to ICBC data 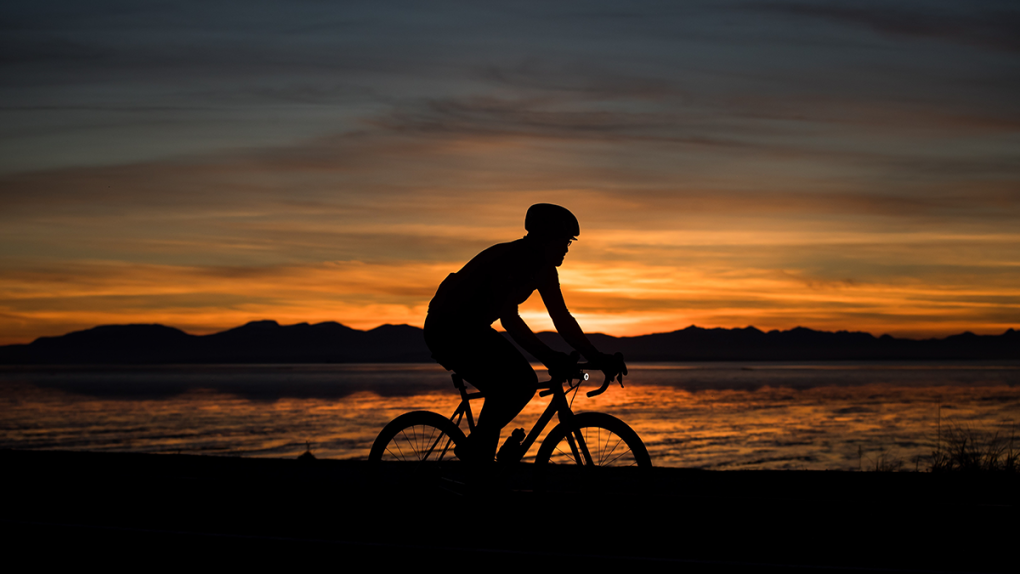 VANCOUVER -- Recently updated data from the province's auto insurance provider suggests which of B.C.'s intersections see the most cyclist-involved collisions.

The data was posted last month and compiled from crash reports filed to the Insurance Bureau of British Columbia.

Here's a quick look at the numbers.

Looking at the entire province, the following intersections saw the most crashes between 2015 and 2019.

Perhaps unsurprisingly, all intersections in the top were in the City of Vancouver. Because some intersections had the same crash numbers, more than 10 are included:

Filtering just by Lower Mainland gives the same list, but here are the intersections in some Lower Mainland municipalities that saw the highest number of cyclist-involved crashes reported to ICBC.

When more than one intersection is tied, all are given.

Looking for your community? Check out this map, and filter by municipality.

On the island, the most crashes involving cyclists were reported at the following intersections:

In B.C.'s Southern Interior, these are the intersections with the most reported crashes, all of which are in Kelowna:

If you're looking for a specific municipality, go to this map and filter by Southern Interior and scroll through the list.

In the region defined by ICBC as "North Central," the following intersections saw the most crashes reported to involve cyclists – all of which are in Prince George.