There were 10 homicides, 23 bank robberies and 4,521 assaults in Vancouver last year: police stats 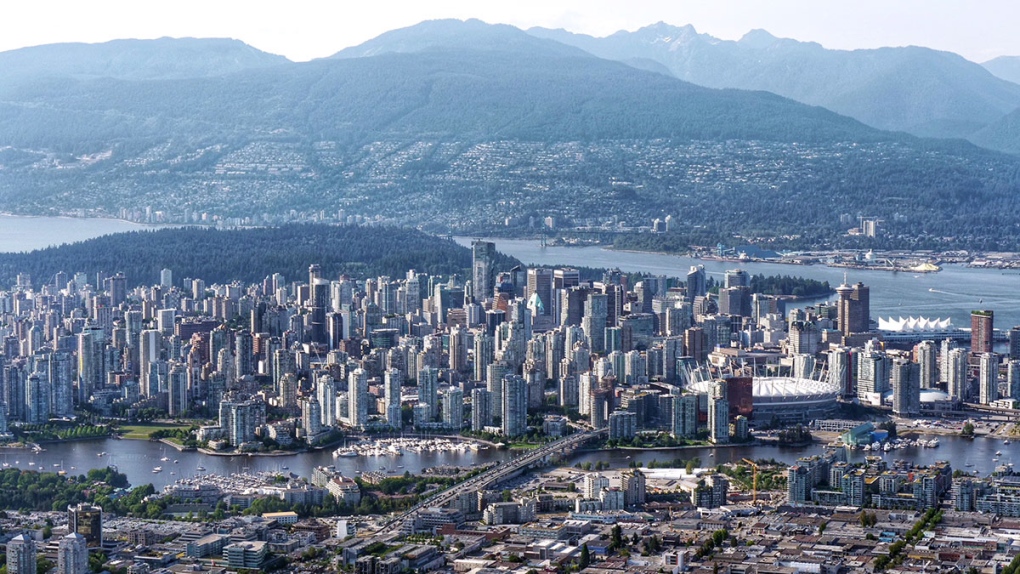 Downtown Vancouver is seen from the air in this 2019 photo from CTV News Vancouver's Gary Barndt.

VANCOUVER -- Police in Vancouver say the number of homicides in 2019 was at a five-year low, but the city's overall violent crime rate was up.


There were 10 homicides last year, the lowest number in the city in the last five years.


The VPD said the number of sexual offences reported last year was down 3.9 per cent from 2018.

Reports of sexual offences that occurred the same year were down 14.2 per cent, police said.


In Vancouver, the overall violent crime rate was actually up, despite decreases in homicides and sex offences, largely due to an increase in assaults.

Nearly eight-in-10 violent crime incidents last year were assaults. Police say this is an increase of 11.2 per cent from the previous year.

Due to that increase, Vancouver's overall crime rate was up 7.2 per cent.

The number of "shots-fired incidents," as described by police, was up last year to 29 calls – 10 more than reported in 2018.

Bank robberies were down, according to the VPD's data. Officers said there were 23 reports, compared to 39 in 2018.

But the property crime rate went up to 5.2 per cent. Twice as many break-and-enter incidents occurred at businesses than residential properties, and thefts from vehicles were up 12.9 per cent.

Read more, including data on traffic injuries, calls for service and apprehensions under the Mental Health Act on the city's website.