'The wait is over': Business plan for St. Paul's replacement gets approval 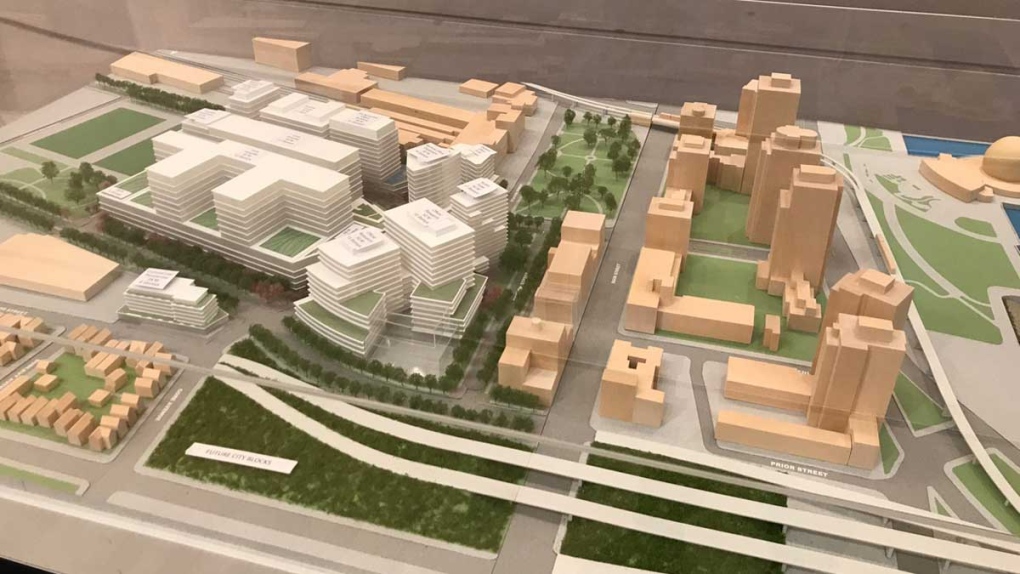 VANCOUVER - The British Columbia government says the replacement of St. Paul's Hospital in Vancouver can move forward, following the launch of a business plan for the $1.9-billion project.

Premier John Horgan took part in the announcement and says previous provincial governments have known that the old St. Paul's was unsafe in the event of an earthquake and the new hospital will be built by 2026.

Horgan says the plan for the new hospital had stalled for 12 years, but the wait is over with the approval of a business plan for construction.

The new St. Paul's, planned for a site on False Creek Flats, will have a capacity of 548 beds, 115 more than in the previous hospital.

The project will be funded with the provincial government and Providence Health Care sharing costs, and B.C. businessman Jim Pattison has already donated $75 million to the new hospital.

The property where the current St. Paul's hospital stands in downtown Vancouver will also be sold to fund part of the project.

The hospital will offer specialized and general care, emergency and critical care, there will be mental health and addictions beds and community outreach programs.

The government says St. Paul's will also remain a teaching hospital, training hundreds of University of B.C. medical students and other health-sector professionals.