B.C.’s journalism community is in deep mourning. Ted Huang, a legendary television news photographer and one of the first employees to work for CTV News Vancouver, died Sunday night at the age of 79.

Ted was a trailblazing journalist who got his start as a freelance film photographer during the Vietnam War. Ted would hang around American military bases with his camera, talking his way onto helicopters to ride along on combat missions. This was incredibly dangerous work and when he got back to the base, he would sell his canisters of film for a few dollars to the big American news networks and then do it all again the next day.

If you’ve seen American combat footage from that conflict, there’s a chance you’ve seen some of Ted Huang’s early work. 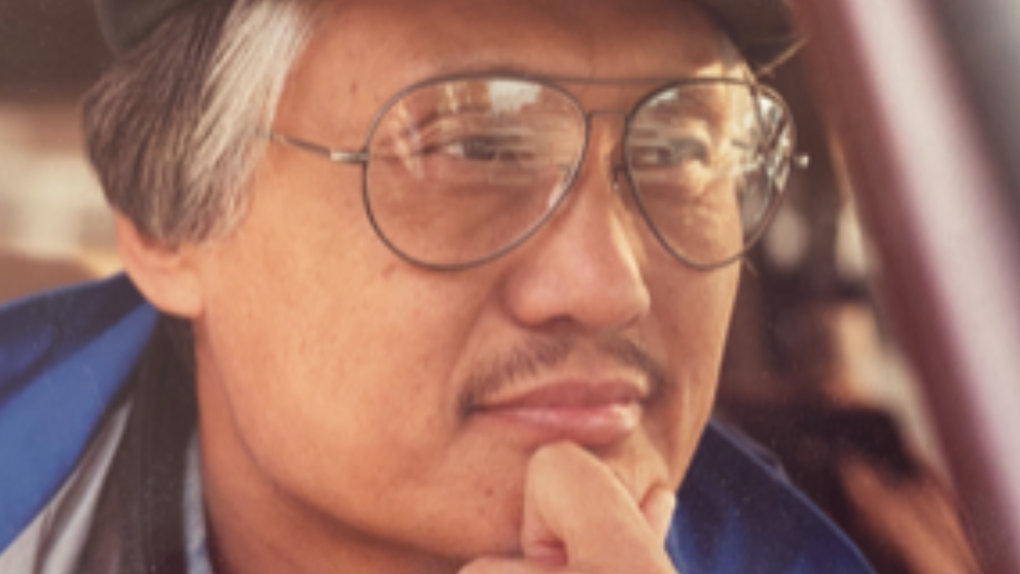 Retired news photographer Ted Huang is seen during his time at CTV News Vancouver. The legendary journalist died on July 11, 2021 at the age of 79.

As for his later work, if you’ve spent any time in British Columbia over the past four decades, it’s almost a certainty that you’ve seen a lot of it. Through the 1980s, '90s and 2000s, Ted worked for numerous television newsrooms in the Vancouver market, shooting thousands of local stories to run on the evening newscasts.

In 1997, Ted was hired to help launch the city’s first new TV station in 20 years. As an immigrant from Taiwan, who was born in mainland China, Ted argued passionately for more diversity in broadcast journalism, an argument that would ultimately help convince the CRTC to award the station its broadcast licence. Vancouver Television was born, and a few years later, it became CTV News Vancouver.

Ted’s legacy is almost too big to measure, but perhaps his most important contribution to Canadian journalism was as a mentor to young reporters. Getting assigned to work on a story with Ted meant you got to work with one of the best. Ted was fearless and funny, with an ability to put everyone around him at ease. He was also deeply compassionate during interviews, often asking just the right questions with just the right tone. He also knew how to stand his ground and developed a reputation for lecturing pushy security guards on the constitutionally protected rights of a free press.

Working with Ted also meant you ate well, because he knew the best places in Vancouver for chow mein or fried chicken. Riding around in Ted’s news truck for the day was an absolute pleasure, full of big laughs, great stories and hard work - a dream job for this young reporter if there ever was one. 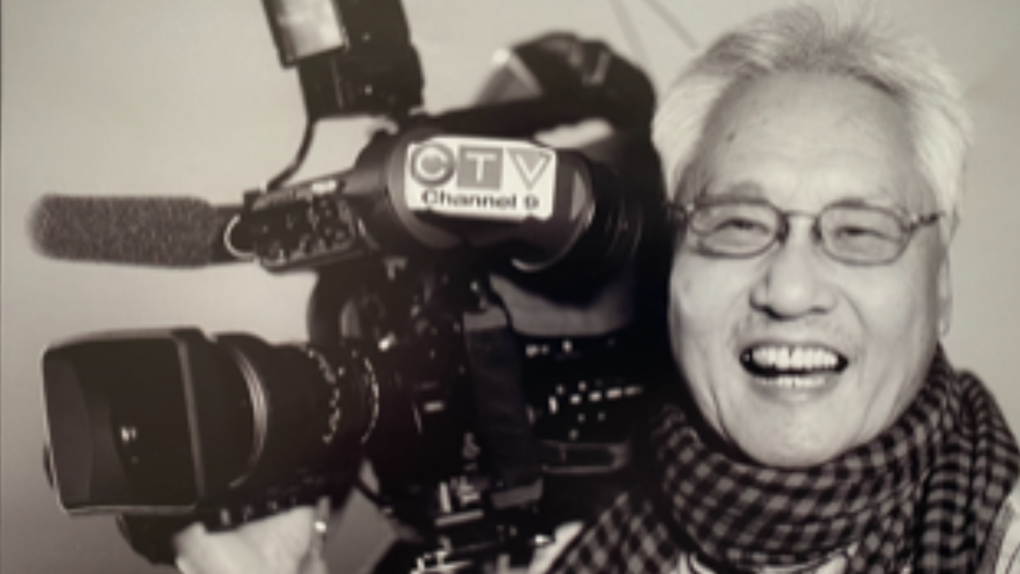 Retired news photographer Ted Huang is seen during his time at CTV News Vancouver. The legendary journalist died on July 11, 2021, at the age of 79.

Ted Huang will be deeply missed, but at CTV News Vancouver his spirit lives on through all of us who had the pleasure to learn at his side – and most importantly, through his son Alex, our senior director, who now takes CTV News at 6 to air every weeknight. The torch is passed and a community of journalists grieves as we struggle with the loss of one of the best to ever pick up a camera and tell a story.

Ethan Faber is the News Director at CTV News Vancouver.