The best bread makers on the market 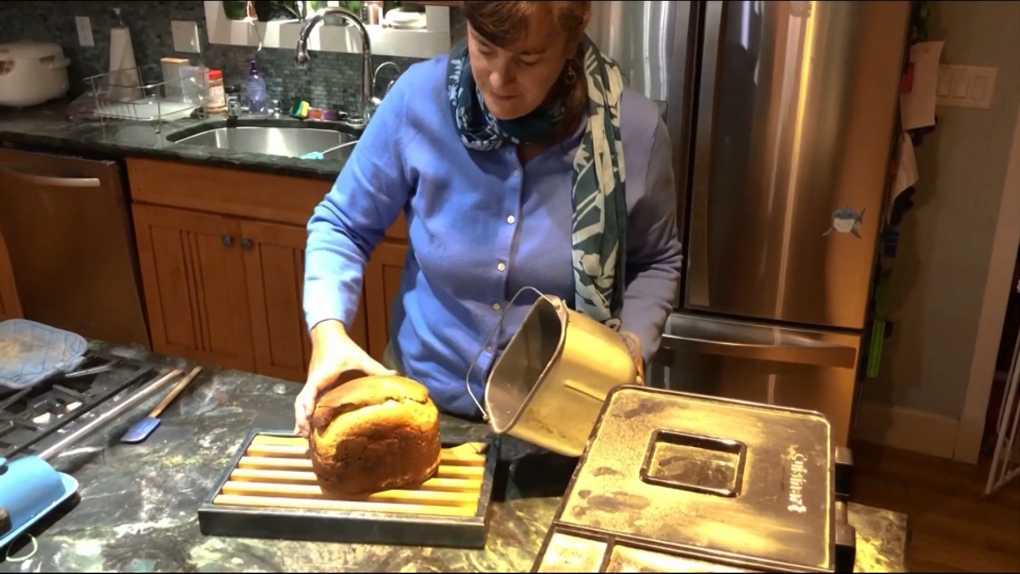 VANCOUVER -- Not everyone has the time or patience for all the rising and kneading that making bread from scratch requires. Even the Dutch oven bread recipe that recently went viral has several steps.

If you want homemade bread without the fuss, a bread maker may be the way to go.

Carolyn Ramsey’s children love freshly baked bread. She likes that it has no preservatives and takes very little time to make.

“With a bread machine, I just pop the ingredients in, select a setting, and then I can come back three or four hours later and everything’s done for me,” she says.

Bread makers have been around for years, but newer models are more versatile, turning out gluten-free bread and pizza dough in addition to the basics. Just throw in the ingredients, hit the right settings and forget about it until the fresh smell of bread fills your home.

At least that’s what’s supposed to happen. To make sure, Consumer Reports testers baked white and whole wheat loaves in each machine, using the recipes that came with them.

“The machines were scored on how easy they were to use, how noisy they were, and we also noted whether the bread loaves were evenly browned,” says Consumer Reports’ Tara Casaregola.

The Zojirushi Home Bakery Maestro got top marks from the Consumer Reports bakers. They found the display easy to read, and the machine features an automatic ingredient dispenser so you can add fruit or nuts to your loaves. But those features come with a price - the Zojirushi costs $420.

The Breadman 2 lb. Professional Bread Maker makes nice loaves, testers found, but the display panel is small and doesn’t show the multiple steps. It can make loaves from one to two pounds, and costs about $390.

Because of its convection fan, the Cuisinart 2 lb. Convection Bread Maker was the noisiest of the models tested. The controls are on top and toward the back, making them hard to see. The testers found some loaves came out with dark bottoms and streaks of unmixed ingredients, but it turned out the quickest standard loaf of white bread, in three hours and five minutes. It costs $340.