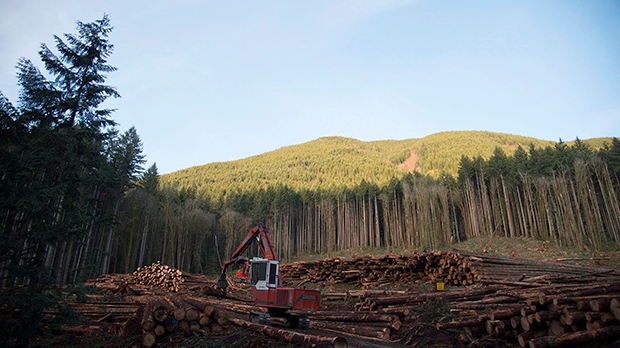 VANCOUVER -- Western Forest Products says a tentative agreement has been reached with the United Steelworkers union to end a strike that began at the company's Vancouver Island operations just over seven months ago.

A statement released by the company says the deal still needs ratification, but the union's bargaining committee has advised it will be recommending acceptance.

About 3,000 employees and contractors at Western Forest Products facilities in several Vancouver Island communities have been off the job since July 1.

Mediators Vince Ready and Amanda Rogers were working with the two sides, but booked out earlier this month, when both the union and company said they were too far apart to reach a settlement.

The provincial government reappointed the two as special mediators on Thursday, which gave them additional powers under the labour code to reach a deal.

Don Demens, CEO of Western Forest Products, says in a statement that the last seven months have been challenging, but he is pleased “we were able to find common ground through the efforts of all involved.”

This report by The Canadian Press was first published Feb. 10, 2020