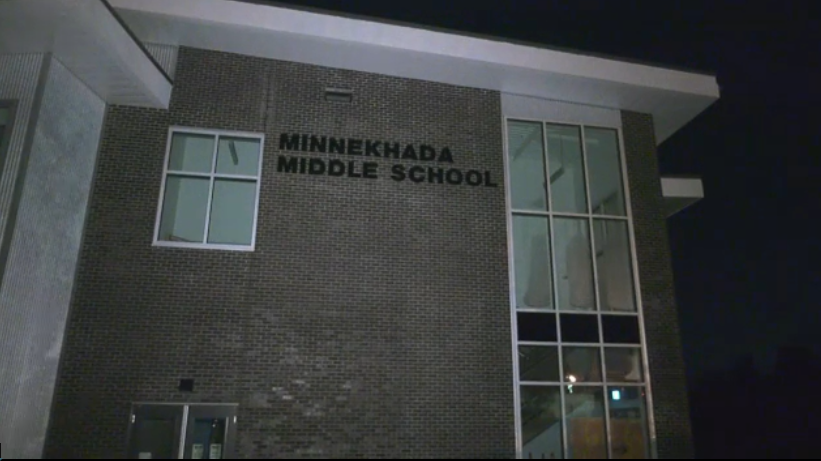 VANCOUVER -- A 16-year-old was stabbed Friday night at a middle school in Port Coquitlam.

Port Coquitlam RCMP say that they received phone calls about the incident at Minnekhada Middle School around 9 p.m.

Police say that incident is isolated and that they arrested a suspect.

“The other officers on scene were able to quickly gather information that led to the arrest of another 16 year old suspect,” reads the statement.

Police also say the victim is expected to survive and has been taken to a nearby hospital “to be treated for serious non-life threatening injuries.”