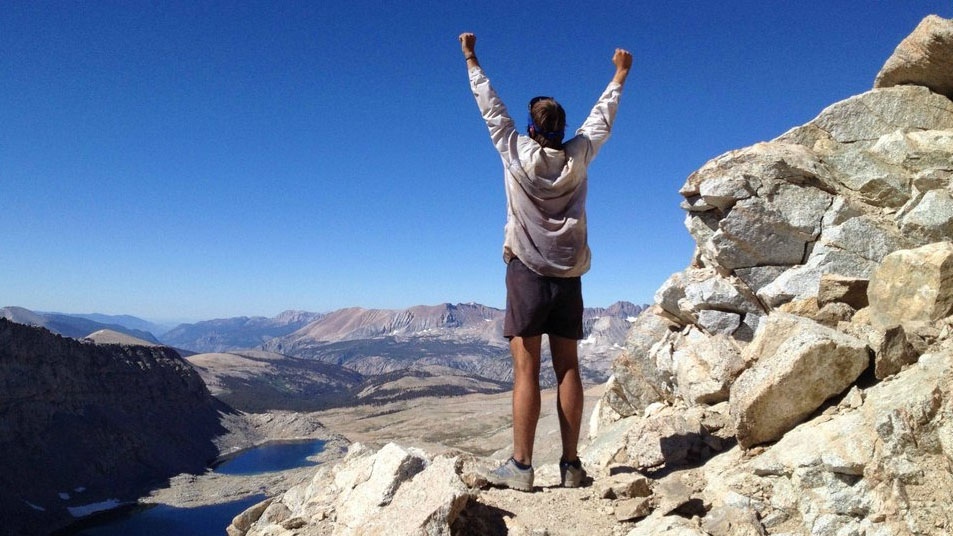 A teenager documented his four-month hike from Mexico to British Columbia along the Pacific Crest Trail. Oct. 2, 2012. (Imgur)

A teenage Reddit user claims to have hiked 4,723 kilometres along the notoriously challenging Pacific Crest Trail starting in Mexico and ending up in British Columbia last week.

The Reddit user, named ‘climberslacker,’ posted an album of his journey on a thread titled, “I just walked 2,655 miles from Mexico to Canada. AMA [ask me anything].”

The hiker, who began the journey when he was 17 years old, said it took five months to plan, four months to hike, four pairs of trail runners, $3,500, a lot of snacks and plenty of daydreaming to walk an average 35 kilometres a day.

The famous trail weaves from Mexico, through California, Oregon and Washington and ends in Manning Park, B.C. The hiker said the most challenging part was trekking through the desert in blistering heat.

“The SoCal desert was pretty tough, I had [50 degree celsius] heat one day with no shade. I also had a day where I had to hike through food poisoning. Luckily, I was only two days from the border at that point or else I would have seriously considered calling it quits,” he wrote.

The hiker started out with a 10-pound hiking pack at the Mexican border and survived by buying food along the way and mailing supplies ahead of time to stops along the trail.

“My appetite increased tons as well as what I was eating changed a lot. I generally carried an extra dinner as well as a few extra snack in case I was getting low,” he said.

According to the teen, all he needed to protect himself against bears and other dangers was a $1.99 plastic samurai sword he carried for more than 800 kilometres.

“It was relatively safe I would say. I mean it's just walking. I wasn't armed (except for the previously mentioned plastic sword) but I did get woken up at 3:45 in the morning by a law enforcement ranger who was aiming his AR-15 at my face,” he wrote, adding that the officer thought he was part of a marijuana grow-op.

According to the Pacific Crest Trail Association’s website around 300 people attempt the full hike each year and 60 per cent end up actually finishing it.

“It really just seemed like a really cool way of seeing this part of the country and meeting lots of really interesting people. Thruhikers are collectively the most interesting, intelligent, and fun people I have ever met,” he wrote.

The ambitious hiker said there were too many highlights of the trip to mention.

“I can't think of a single highest point. There are so many and that is one of the greatest things about the trail. The lows are the lowest you'll ever experience. But the highs, oh, the highs make up for it. I loved trail life.”