Teen caught in conveyor belt and killed at B.C. mill 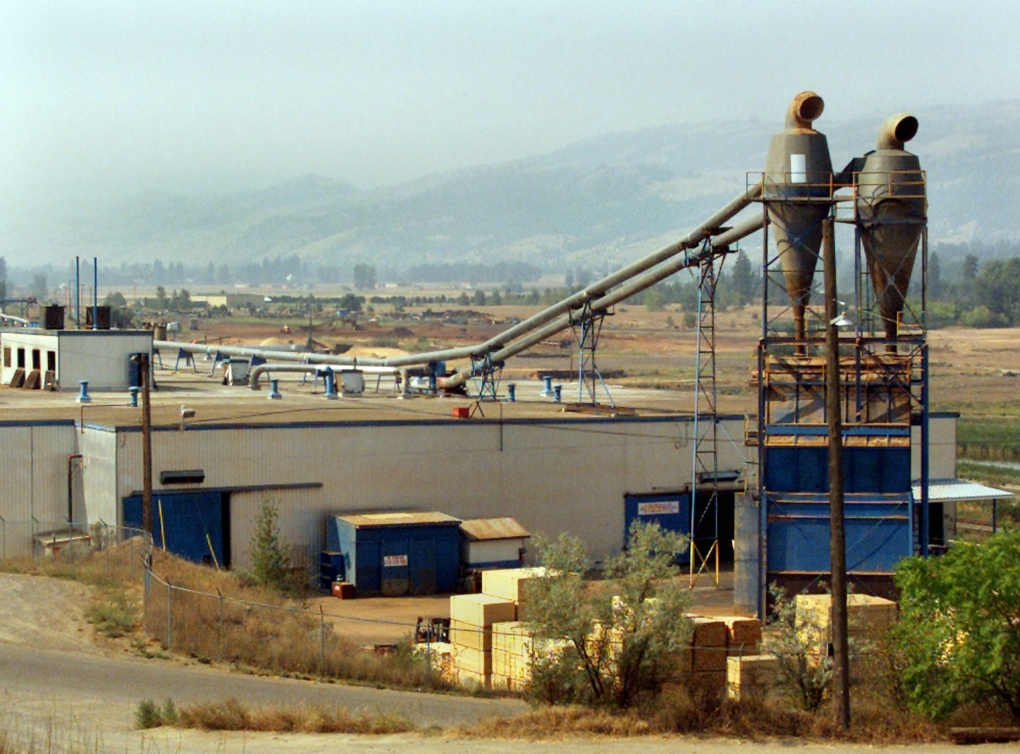 A Tolko Mill in Kamloops, B.C. is seen in this Aug. 2003 file photo. (The Canadian Press/Chuck Stoody)

VERNON, B.C. - The head of Tolko Industries says the company is extremely saddened by the death of an 18-year-old employee who became entangled in a conveyor belt at a planer mill in Lavington, B.C.

Bradley Haslam was working an overnight clean-up shift when he was found severely injured early Saturday morning. A shift supervisor managed to free him from the equipment and, along with two other workers, administered first aid until an ambulance arrived.

Haslam was pronounced dead shortly after arriving at a nearby hospital in Vernon.

Tolko president Brad Thorlakson issued a statement thanking the workers for trying to save Haslam's life and expressing sympathy for his family and loved ones.

"To know that a family has been forever changed by this tragedy is devastating," Thorlakson said.

"The loss is heart wrenching, the impact lasting. Today, and for many days to come, our hearts will be with the family and friends of this young man as they face the unimaginable."

Thorlakson said the incident serves as a reminder about the importance of safety in the workplace and a call to all employees to look out for each other.

WorkSafeBC says it may be several months before its investigators learn how the industrial accident happened.

With files from CTV British Columbia