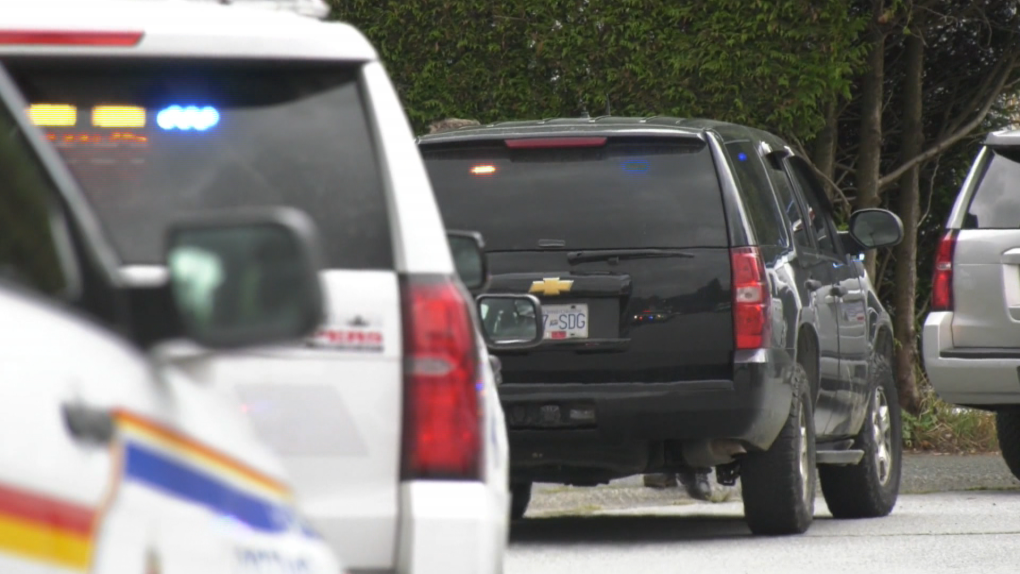 VANCOUVER -- Mounties say the suspect in a Metro Vancouver stabbing is "well-known" to local officers.

Police were called by first responders with B.C. Ambulance shortly before 1:30 p.m. Monday for reports that a man was injured.

The man had a serious knife wound, police were told, and had been found in a home on McCoomb Drive near Lansdowne Drive.

Few details have been provided about what led up to the incident, but the RCMP said the victim is in serious but stable condition.

A suspect has been identified by police, who say the person is known to them and to residents of the home where the stabbing has occurred.

No information has been made public about the suspect.

Cpl. Michael McLaughlin said in an email to CTV News that investigators believe the attack was targeted.