Tamara Taggart to be acclaimed as Liberal candidate 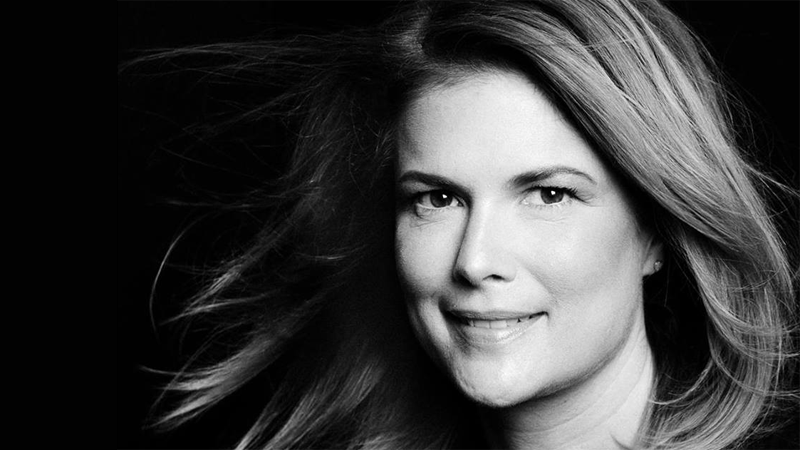 Tamara Taggart will be acclaimed at an upcoming nomination meeting as a Liberal candidate in the next federal election.

The announcement comes a few months after Taggart announced she'd be seeking nomination in the riding of Vancouver-Kingsway. NDP health critic Don Davies has held the seat since 2008.

Taggart, who previously co-anchored CTV Vancouver's 6 p.m. newscast, said previously that she feels the riding is reflective of Canada as a whole.

"Everyone lives here," she said in a campaign video posted in December.

"I want to run for the Liberal Party of Canada because they stand for the environment, the middle class, jobs, gender parity. Those are all things that I stand for."

Taggart is also an Order of B.C. recipient, and co-anchored CTV News at Six from January 2011 to April 2018.