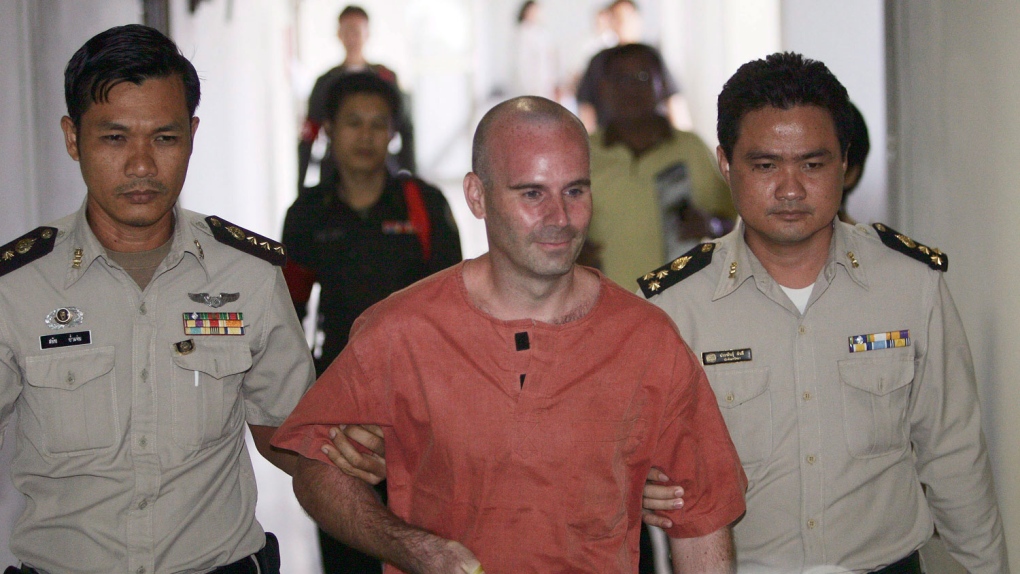 A man who spent five years in a prison in Thailand for sexually abusing children is expected to appear in a Richmond courtroom today.

Christopher Neil returned to Canada last year and was placed under strict conditions meant to protect children in Canada.

But he pleaded guilty in October to breach of recognizance, and the court expects to hear a pre-sentence report today.

Neil gained notoriety in 2007 after police found videos depicting the sex offender with his face distorted in a swirl. His image was eventually unscrambled, sparking an international manhunt for his capture

He has never been charged with abusing children in Canada.