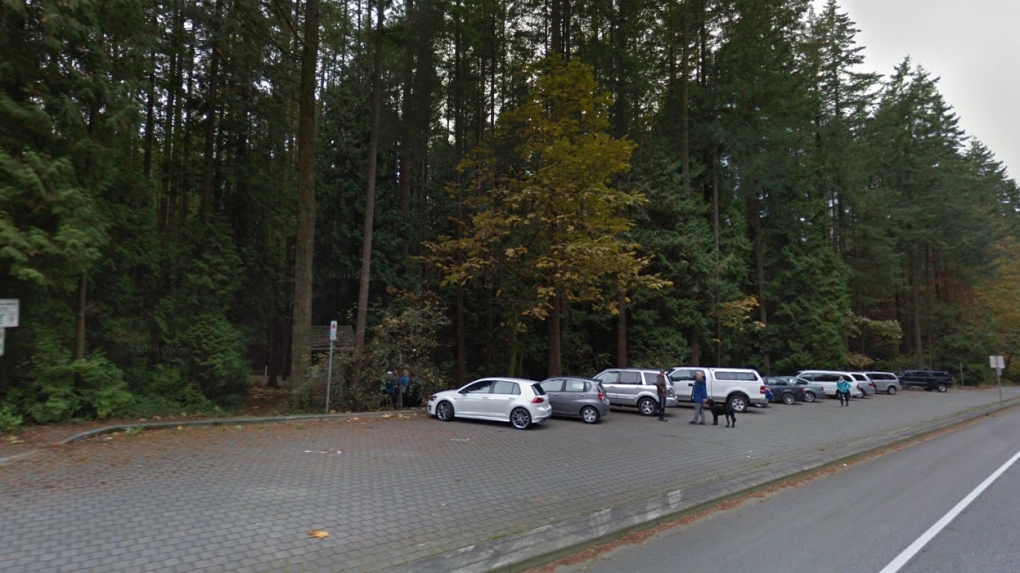 In a brief statement, local police said the meat found in Watershed Park in August was tested, and the tests came back as negative for poisons.

"It has been deemed that the meat dumping was not done maliciously, or with the intent to harm any animal or person," officers wrote in a post on Twitter.

No other information was provided.

Goat brain, liver, chicken, kidney and minced beef were found at Watershed Park on Aug. 17, marking the fifth time in a month raw meat mysteriously turned up in a public place.

At the time, police said they'd found someone at the scene, but said they were considered a person of interest, not a suspect.

No one was arrested in the bizarre case that put some dog owners on edge.

Police said at the time they'd reached out to local veterinarians to find out whether there'd been a spike in animal poisoning cases in Metro Vancouver. They said there had been no indication of an alarming trend.

The strange discoveries were also reported on July 17 and 28, and on Aug. 1 and 7. The meat was always left near a trail entrance by 63rd Avenue.

While the Delta discoveries may be eerie, it appears no animals were harmed.

Another alarming meat incident as reported on a hiking trail in Burnaby over the weekend that could have caused harm.

Dog owners were alerted to the discovery of a piece of meat containing at least half a dozen sewing needles left on a hiking trail on Burnaby Mountain.

The RCMP confirmed the incident was reported Saturday, and that the detachment was investigating.

It said it was too early to determine whether it was left out with the intention to harm an animal, but asked anyone who saw something suspicious to come forward.