Suspicious incident under investigation after boy says he was approached by van: Richmond RCMP 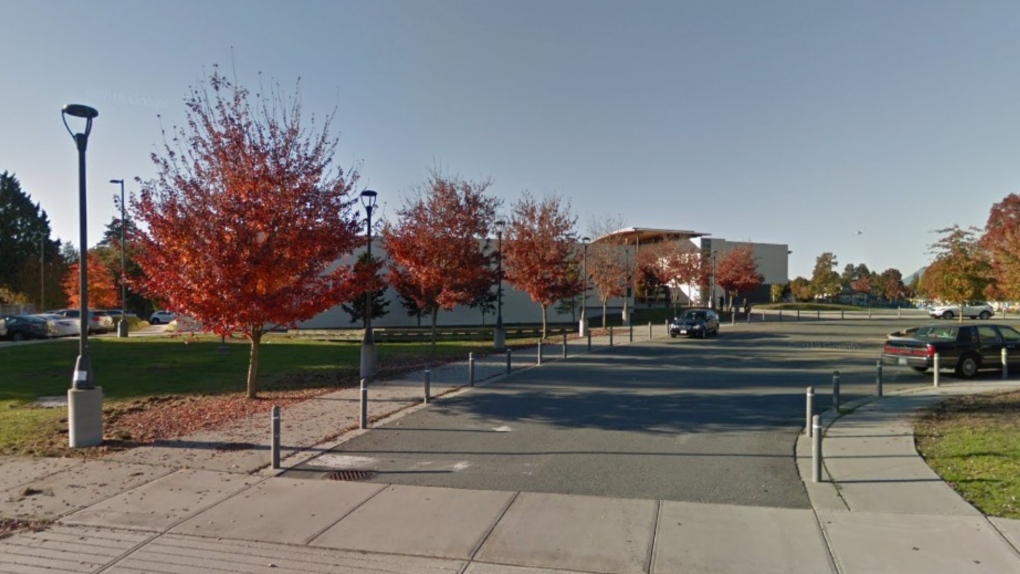 VANCOUVER -- Mounties in Richmond are investigating a suspicious incident after a boy says he was approached by a man driving a van near a school last week.

The RCMP says the incident was reported to them on Sept. 15. The day before, a 10-year-old was walking along Azure Road, near Samuel Brighouse School at about 3:30 p.m.

"A male driving a champagne coloured van allegedly told the boy he knew his mom and that he was supposed to take him home," Mounties said in a news release issued days later.

"The boy said he was suspicious of this, so he ran away and returned home."

When the incident was reported, a possible suspect was identified. However, police say they've since determined that person wasn't involved.

The Richmond RCMP's youth section and the general investigation section are following up. They say the suspect driver is described as an Asian man, about 50 years old, with short, black hair.

He may have been wearing a white shirt and gold chain, may have had an accent and had a freckled, pimpled or "dotted" face.

The vehicle, described as a champagne-coloured van, may have had a black circle logo with Asian-type writing surrounding it.

Anyone with information is asked to contact Richmond RCMP at 604-278-1212. Tips can also be left anonymously with Crime Stoppers.