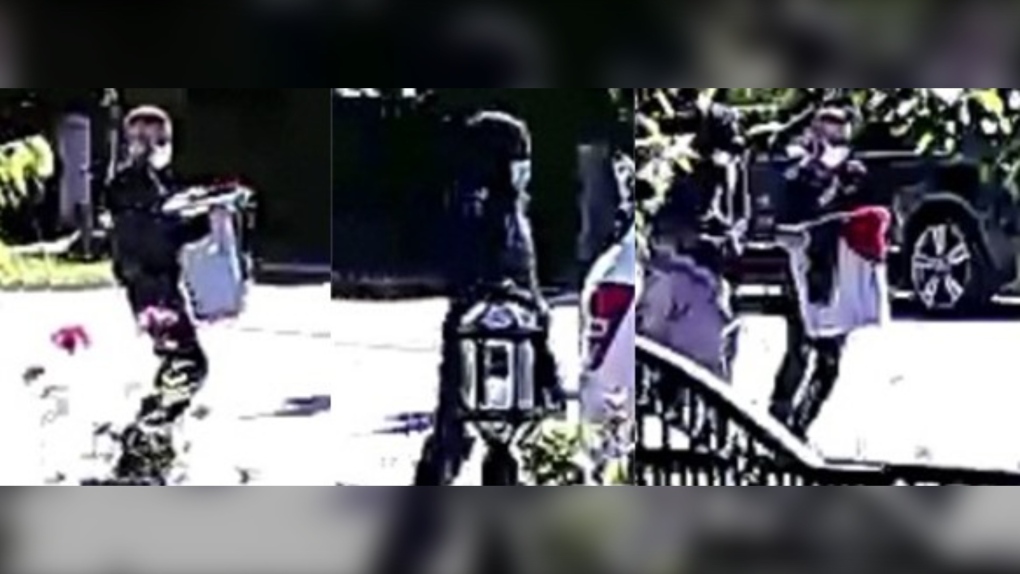 VANCOUVER -- A suspected home invasion is under investigation in Burnaby by local Mounties.

The RCMP says it got a report of an invasion at a home near 15th Avenue and 4th Street just before 11:30 a.m. Thursday. The person said two men were in the house and they believed they were carrying weapons.

When police arrived, they surrounded the home and evacuated a female from a suite inside the house. Police say she "had been physically restrained and bound by the suspects."

Before police arrived, the two suspects fled the area in a white SUV. There is no description of the driver, but the passenger is believed to be white, tall and slender.

All the suspects were wearing dark clothes and a light-coloured mask.

"The Lower Mainland Integrated Emergency Response Team was called to the scene, entered the residence and confirmed that no one was inside. The female occupant did not sustain any injuries," Mounties said in a news release.

Police are asking local residents who may have seen something suspicious in the area to contact Burnaby RCMP at 604-646-9999. Anonymous tips can be sent to Crime Stoppers.