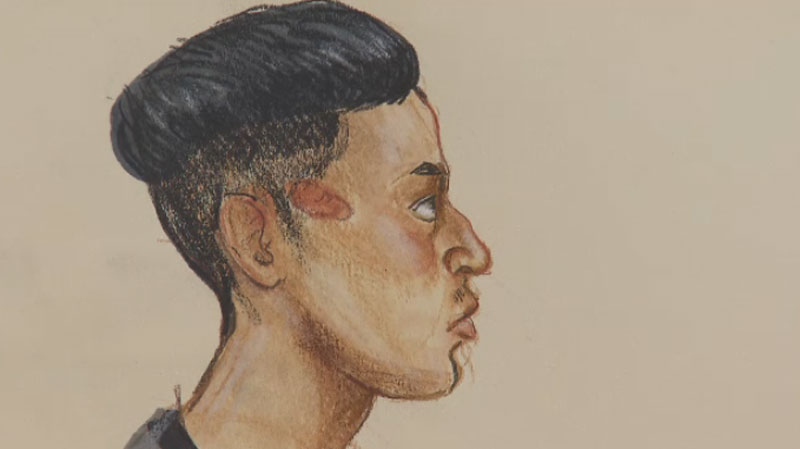 UBC resident David Singh Tucker, 28, is charged with sexual assault with a weapon in connection with an attack on campus. (Court sketch/CTV Vancouver)

A man accused of three sexual assaults at the University of British Columbia has died in jail, CTV News has learned.

David Singh Tucker died in a Surrey pre-trial facility on Monday and was found by staff, Barb McLintock of the B.C. Coroners’ Service confirmed Friday. She did not provide a cause of death, saying only that it "remains under investigation."

Tucker had been charged with three counts of sexual assault with a weapon, three counts of unlawful confinement, and one count each of robbery and disguising his face with the intent to commit a crime.

His alleged accomplice, 23-year-old Yuan Zhi Gao, is charged with breaking and entering in connection with the assaults.

The assaults were reported on the UBC campus in March and April of this year.