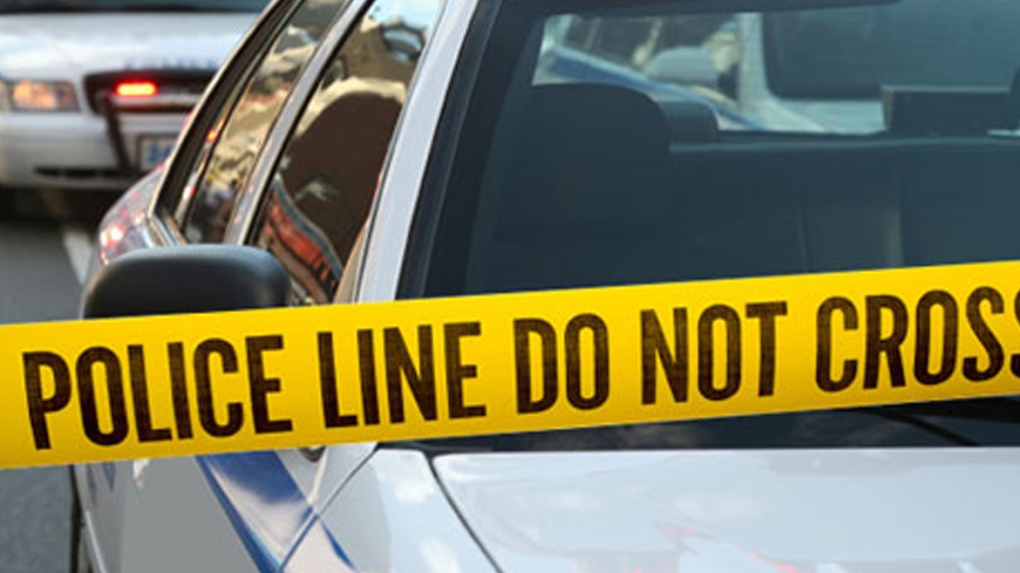 VANCOUVER -- A suspect has been identified in a pair of home invasions reported in Vancouver this month.

Police say the first break-in happened earlier in September. Officers were called to a home near Nelson and Richards streets for reports that a man had broken into a townhouse.

It is alleged the man threatened the homeowner with a knife before fleeing the scene. No suspects were located at the time.

Then this week, another Vancouver resident woke up to a stranger with a knife in their home, near Pacific Boulevard and Cambie Street.

Police were called in at around 3:30 a.m., and it was reported that the suspect had attempted to rob the victim.

The victim ran into the bathroom and called police as the suspect fled, Vancouver Police Const. Tania Visintin said in a news release Friday, but a suspect was located later.

"A person's worst nightmare would be waking up to an unwelcomed stranger in their home," the constable said.

She added police believe the same person was responsible for both incidents, and that break-and-enter and weapons charges have been recommended.

The suspect has not been publicly named by police.