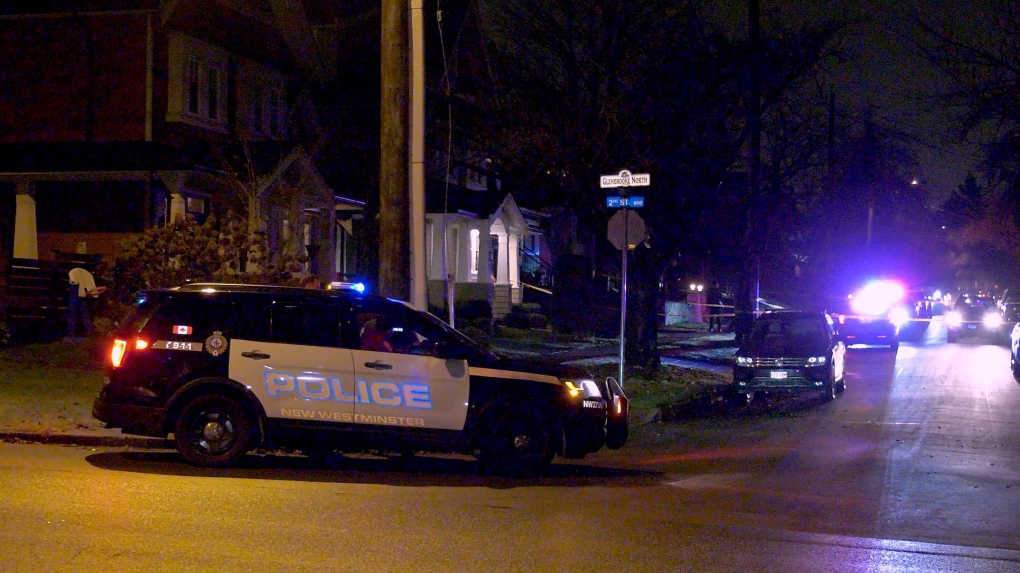 VANCOUVER -- A suspect has been arrested and charged in connection with a shooting in New Westminster that prompted a major police response and sent one woman to hospital with serious injuries.

"New Westminster Police Major Crime and Street detectives conducted an extensive investigation and were able to identify and locate a suspect," said a statement from police.

Officers were called to Osborne Street near 2nd Avenue around 7:30 p.m. on Nov. 17 for a report of shots fired. Police said the suspect fled the area before they arrived on scene. One woman was taken to hospital in serious condition.

The incident triggered a major police response in the area. A neighbour said he could see police flooding his street and an injured woman on a stretcher.

Local resident Michelle Falcone reported seeing a police dog searching the neighbourhood and an officer from the emergency response team in her yard.

"It was really scary. I did ask out the window if everything was okay, and they just said 'just please stay in your home,'" Falcone said.

At the time, New Westminster police said the incident appeared to have been isolated and targeted, and they did not believe there was any risk to public safety.

"A shooting in any community is disturbing, and we hope that the public is put at ease knowing that we invest significant resources into solving and preventing these types of offences," said Sgt. Jeff Scott with New Westminster Police Department in a statement.

Monteith remains in custody until his next court appearance on Dec. 2.