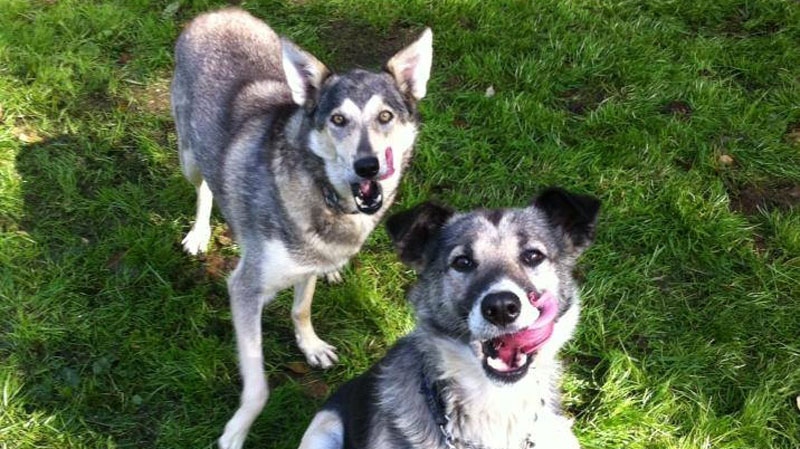 Seventeen of the sled dogs who survived a notorious 2010 cull on Whistler are still in need of loving homes, according to the BC SPCA.

The agency said 75 dogs have already been adopted since the Whistler Sled Dog Company shut down, but there are still former sled dogs waiting at shelters in Burnaby, Victoria, West Vancouver and the Sunshine Coast.

“Many of the dogs are very affectionate and sociable,” animal welfare manager Kim Monteith said in a release.

“They’ve been used for tours so they are accustomed to being around people and other dogs.”

Other dogs are a bit nervous around humans, and would need a patient owner who could help them adapt to being in a family, she added.

The SPCA said most of the dogs do best when adopted in pairs, or into homes that already have a dog.

The animals were all previously owned by Outdoor Adventures at Whistler, where 56 sled dogs were killed during a slump in business after the 2010 Winter Olympics.

The former owners of Outdoor Adventures eventually donated all the company’s assets to create the non-profit Whistler Sled Dog Company, but the venture folded earlier this year due to financial difficulties.

The SPCA and the Whistler Animals Galore shelter were tasked with finding homes for the animals.

Anyone who wishes to adopt one of the animals can contact the B.C. SPCA through its website.