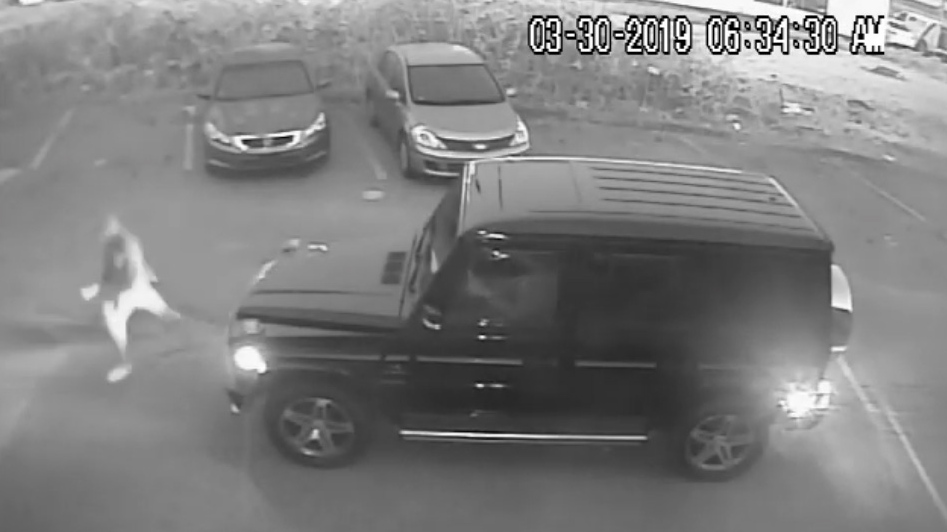 VANCOUVER -- Mounties in Richmond have released surveillance video of suspects wanted in connection with a suspicious fire in hopes someone will recognize them.

Richmond RCMP said after a joint investigation between police and Richmond Fire Rescue, they found evidence which suggests the fire appeared to be suspicious and set deliberately.

"This was a brazen act that could have serious consequences and endangered lives because it was committed shortly before some employees arrive for work, not to mention the financial losses suffered by these businesses," said Const. Kenneth Lau in a statement.

Lau said they obtained video of the suspects through the course of their investigation. It shows the suspects arriving at the scene in a late model Mercedes SUV, likely a G-series vehicle. Mounties are asking anyone with information about the suspects or the fire to contact them.