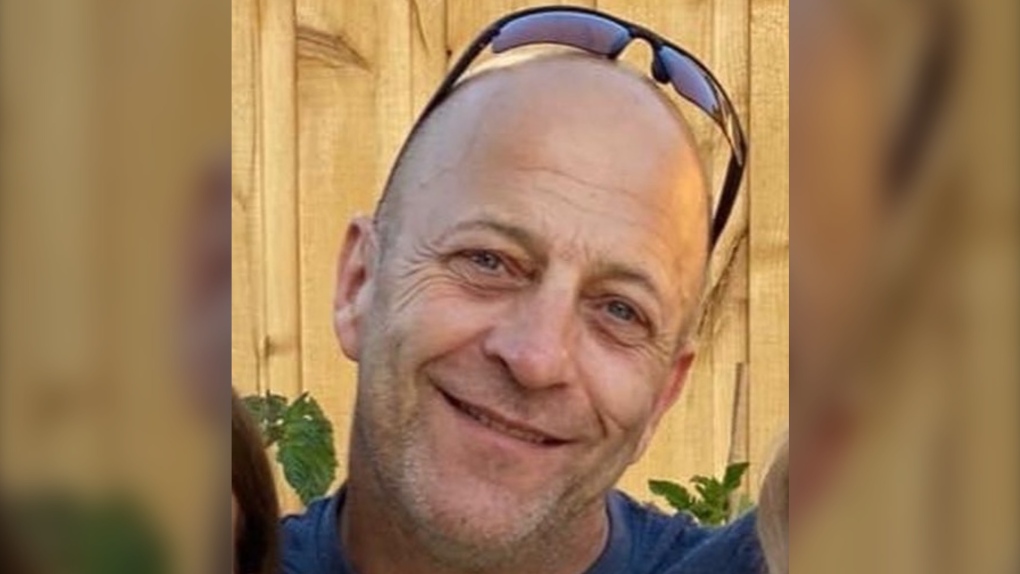 IHIT identified the victim as 58-year-old Michael Gordon Brown and said his death was "an isolated incident, not random and not connected to gang activities." (IHIT)

A shooting in Surrey's Whalley neighbourhood over the weekend has turned fatal, according to homicide investigators.

The Integrated Homicide Investigation Team announced Thursday that it had been called in to investigate the shooting after the victim succumbed to his injuries on Wednesday.

IHIT identified the victim as 58-year-old Michael Gordon Brown and said his death was "an isolated incident, not random and not connected to gang activities."

Surrey RCMP were called to a home in the 13700 block of Grosvenor Road shortly before 10 a.m. on Saturday, May 21, for a report of shots fired.

When they arrived, officers found a male victim suffering from serious injuries. He was taken to hospital.

IHIT said in a news release Thursday that it was releasing the victim's name "to advance the investigation and identify witnesses and associates."

“We’ve accumulated much information thus far but are still looking for witnesses,” said Sgt. David Lee, in the release.

“We are looking to speak with anyone who knew of Mr. Brown’s activities.”

Investigators are asking anyone with dash cam or surveillance video recorded between 5 a.m. and 11 a.m. in the area where the shooting occurred to get in touch with them.