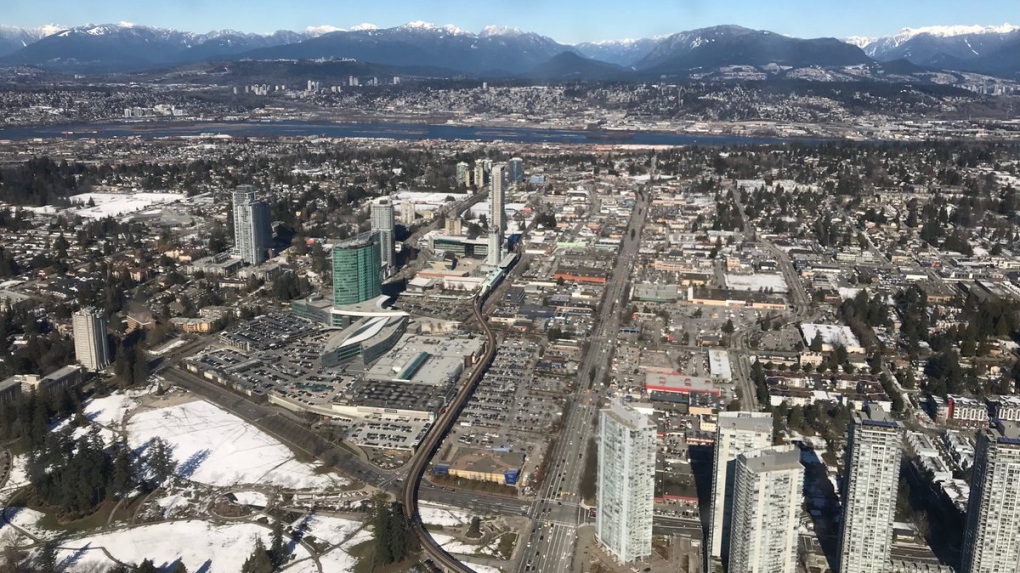 VANCOUVER -- Members of the Surrey RCMP's COVID-19 enforcement team issued two tickets of $2,300 each over the weekend to people who hosted "large gatherings" in their homes.

Mounties did not provide many details on the incidents, saying in an email to CTV News Vancouver that both took place on Saturday, Nov. 28, one in the city's Whalley neighbourhood and the other in Guildford.

One of the gatherings involved 10 to 15 guests, police said. They did not share the number of people present at the other one.

Public health orders put in place to slow the spread of COVID-19 during the pandemic's second wave are scheduled to be in place until at least Dec. 7. They limit gatherings in the province to one's "core household" only, with police empowered to issue fines to both hosts and attendees of such gatherings.

The Vancouver Police Department issued several fines of its own over the weekend, including to three different party hosts and an unlicensed limo driver who had passengers from multiple households.

On Wednesday, Premier John Horgan told reporters provincial health officer Dr. Bonnie Henry would be reviewing the restrictions and making a decision on whether to extend or expand them on Monday. Henry gave the same timetable during her own news conference Wednesday.