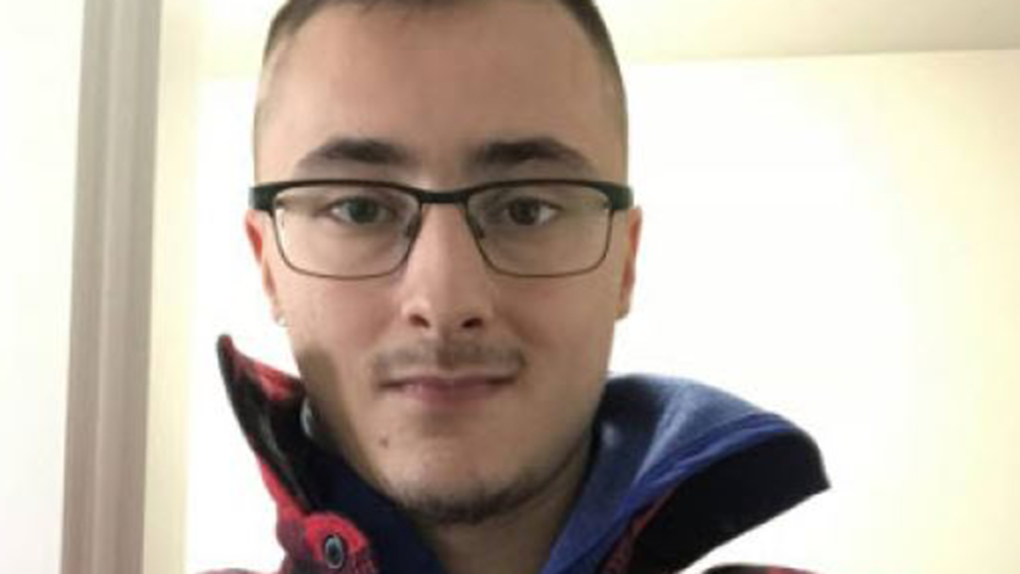 Bradley Steven Kline is shown in a photo provided by IHIT.

VANCOUVER -- A man found dead inside a Surrey, B.C., home last year has been publicly identified, and investigators say they may know who's behind his murder.

The Integrated Homicide Investigation Team provided an update on the Dec. 7, 2018 case a little over a year later, saying Tuesday that the deceased is Bradley Steven Kline.

At the time, officers said foul play was suspected, but did not provide a cause of death or any information on the victim.

But on Tuesday, IHIT provided his name and said evidence has resulted in the identification of suspects in what they're calling his murder.

Still, the team is asking for the public's help to close the case.

"We know there are individuals who have key information but are choosing not to co-operate. We are appealing to them today," Sgt. Frank Jang said.

Jang said some of those individuals may also know where the suspects are. Some are believed to be in the Edmonton area, while others may be in B.C.'s Lower Mainland.

He did not provide information on the suspects or those he's addressing, nor did he suggest a possible motive in Kline's death.

Jang said Kline worked in construction and had minimal interactions with police, but that his death is believed to be targeted.

However, the case does not appear to be linked to the ongoing gang conflict or drug trade, he said.

Anyone with more information is asked to email IHIT or call 1-877-551-4448. Tips can also be left anonymously through Crime Stoppers.

With files from CTV News Vancouver's Peter Bremner in Surrey 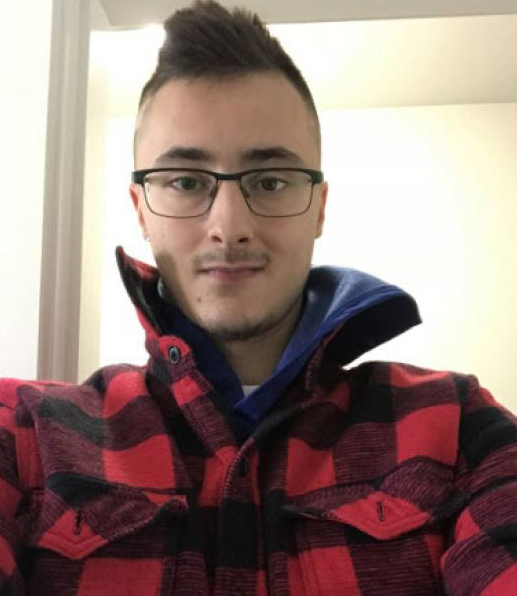