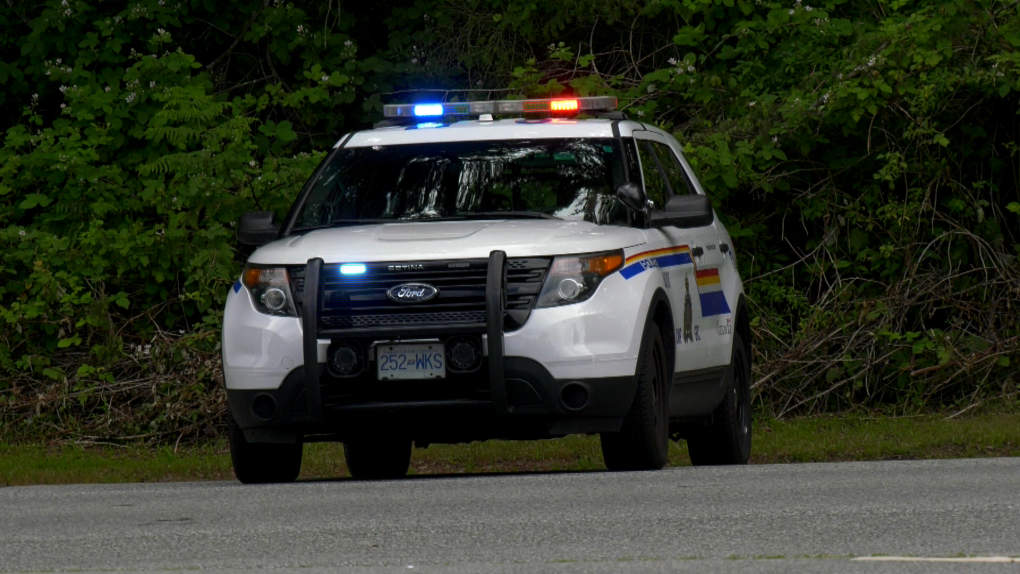 SURREY -- Police in Surrey say they’ve taken thousands of grams of drugs, more than $100,000 in cash and a handgun from a residence in Whalley.

Mounties say the seizure took place on Aug. 20, after RCMP Drug Unit officers saw two individuals involved in what they say was "suspicious activity consistent with drug trafficking" around the 9400-block of 129 Street. Police then detained both people and say they found cash and "street level drugs" in their possession.

The drug unit, Surrey Gang Enforcement Team and frontline officers then executed a search warrant later that day for a residence in the same area.

Inside, they say they found:

"Given the current opioid overdose crisis, these drugs could very likely have harmed or killed people in our community," says Staff Sgt. Ryan Element.

One suspect was arrested during the search of the residence, and another was released at the scene. No charges have been laid yet.

Police say the investigation is still ongoing, adding one of the suspects is believed to be involved in organized crime in the Lower Mainland.

Anyone with information about the investigation is asked to contact Surrey RCMP or report it anonymously via Crime Stoppers.